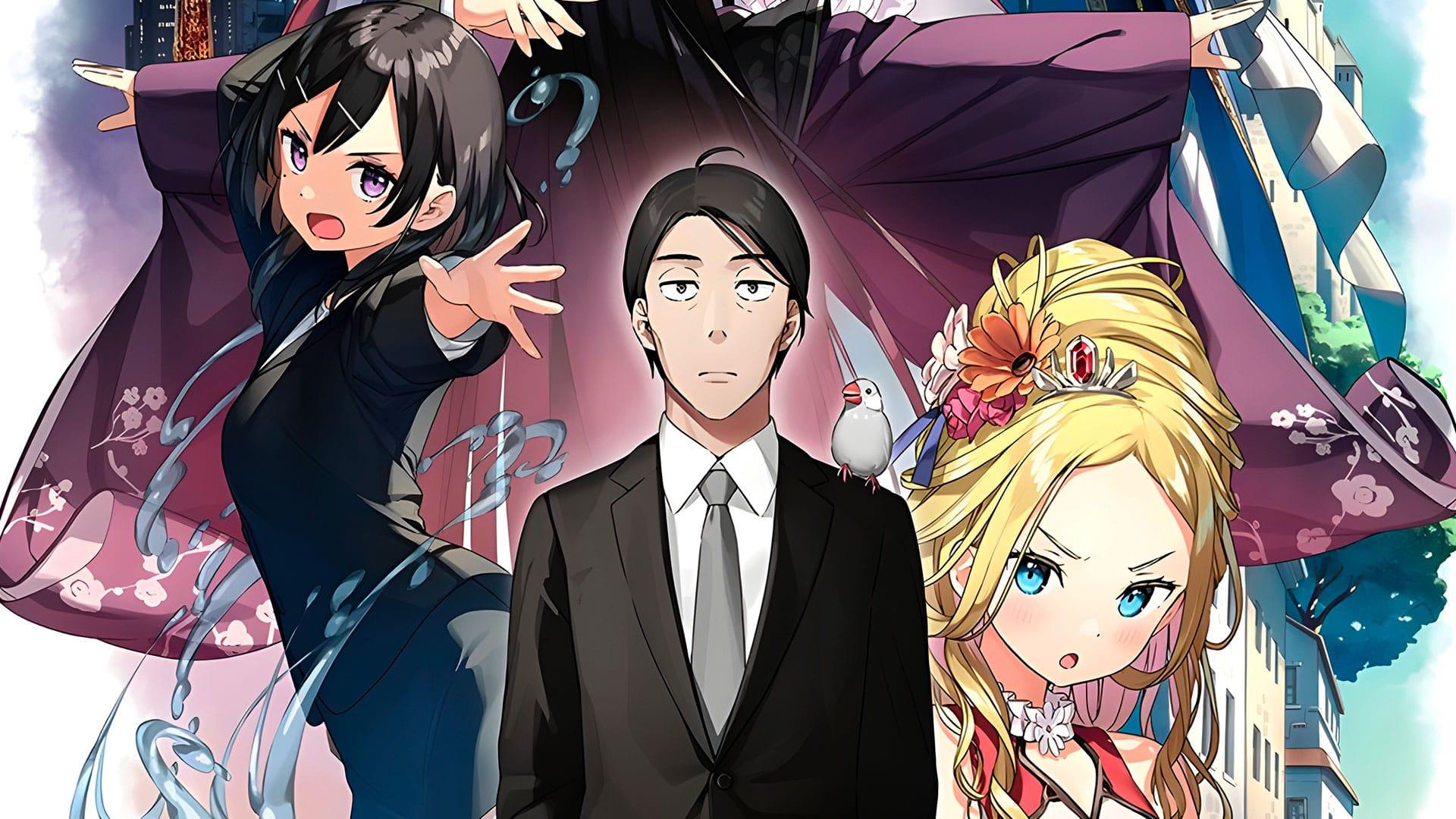 In the online eventMF Bunko J Summer Festival“, carried out by the editorial label MF Bunko Jbelonging to the producer Kadokawait was announced that the light novel series written by Buncololi and illustrated by Kantoku, Sasaki and Peeps (Sasaki to Pii-chan)They will have an anime adaptation. Production details and the premiere date for this project will be revealed at a later date.

To celebrate the announcement, Kantokugraphic artist for the novels, shared a special illustration.

Buncololi and Kantoku began publishing the light novels through the imprint MF Bunko J of Kadokawa in January 2021. It is worth mentioning that this literary franchise was one of the award-winning titles Kono Light Novel ga Sugoi! 2022the annual list of light novel recommendations published by the publisher Takarajimasha. In addition, this work has a manga adaptation that is run by Pureji Oshowhich is published on the website ComicWalker.

Sasaki is a successful businessman whose day to day is packed with work, however, this lifestyle leaves him feeling dissatisfied and with a great sense of emptiness in his heart. To remedy his loneliness, he visits a pet store in search of a companion to brighten his life, not realizing that his life will be forever changed by choosing an adorable little bird.

This winged pet turned out to be a great sage with the ability to cross between worlds and is the one who gives Sasaki incredible supernatural powers, as well as the ability to also be able to transport between worlds. All Sasaki wants to do is use these newfound powers to live in peace and comfort, but he will soon understand that such a dream will not be possible…

See also  Jan Pietrzak as "Stańczyk of the nation". This is how the satirist honored TVP