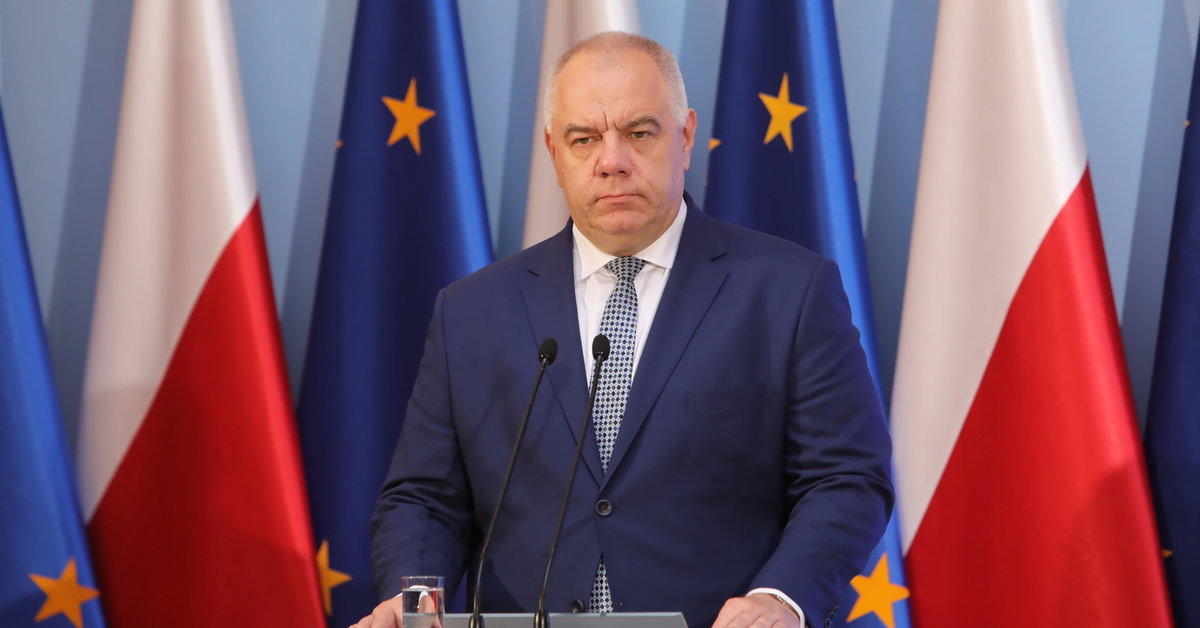 Journalists from, among others, TOK FM, PAP, the editor-in-chief of biznesalert.pl Wojciech Jakóbik and a journalist specializing in mining, Karolina Baca-Pogorzelska, who was the first to write about plans for PGG.

During these meetings, government representatives discussed the assumptions of the restructuring of Polska Grupa Górnicza. The speech was, inter alia, on the closure of the Wujek mine and three movements of the Ruda mine, as well as on 30% addiction salary from results. It was also indicated that miners who lose their jobs will be able to count on a form of a bridging pension amounting to 75 percent. their previous salary.

– Prime Minister Sasin told us that if the unions do not agree to this plan, then the bankruptcy of Polska Grupa Górnicza is an alternative. Everyone knows this plan was supposed to be like this. I do not understand why the ministry withdrew from presenting this plan at the last minute – comments Karolina Baca-Pogorzelska for Onet.

Journalists were convinced that the proposals would appear on the table during Tuesday’s negotiations, in which Deputy Prime Minister Jacek Sasin and mining trade unions would participate. They were also asked not to post this information until 11am when the meeting would begin. On Tuesday, editorial offices across Poland, citing, inter alia, on PAP, provided information that the government side presented its plan.

At 13.25, Karol Manys, spokesman for Deputy Prime Minister Jacek Sasin, left the journalists waiting for the results of the talks in the Silesian Voivodship Office. He stated that the plan was not presented because trade unionists in the media had negatively commented on the ideas of the ministry. When asked by journalists why trade unionists did not even have the opportunity to read the document, he replied that “it is a waste of time to discuss a document that will not be approved”.

Manys did not hide the fact that the government suddenly withdrew its idea for fear of protests from the trade unions. Earlier, the head of the Silesian-Dąbrowski “Solidarity”, Dominik Kolorz, announced protests that he compared to the Silesian uprisings.

Dominik Kolorz, head of Solidarity in Silesia, revealed after the meeting that Sasin was trying to convince trade unionists that the information provided by the media was fake news and that journalists caused unnecessary confusion.

– In fact, I think it is thanks to the state that we have today such and no other behavior of the Ministry of State Assets – admitted Kolorz.

Do you have an interesting topic? Write us a letter!