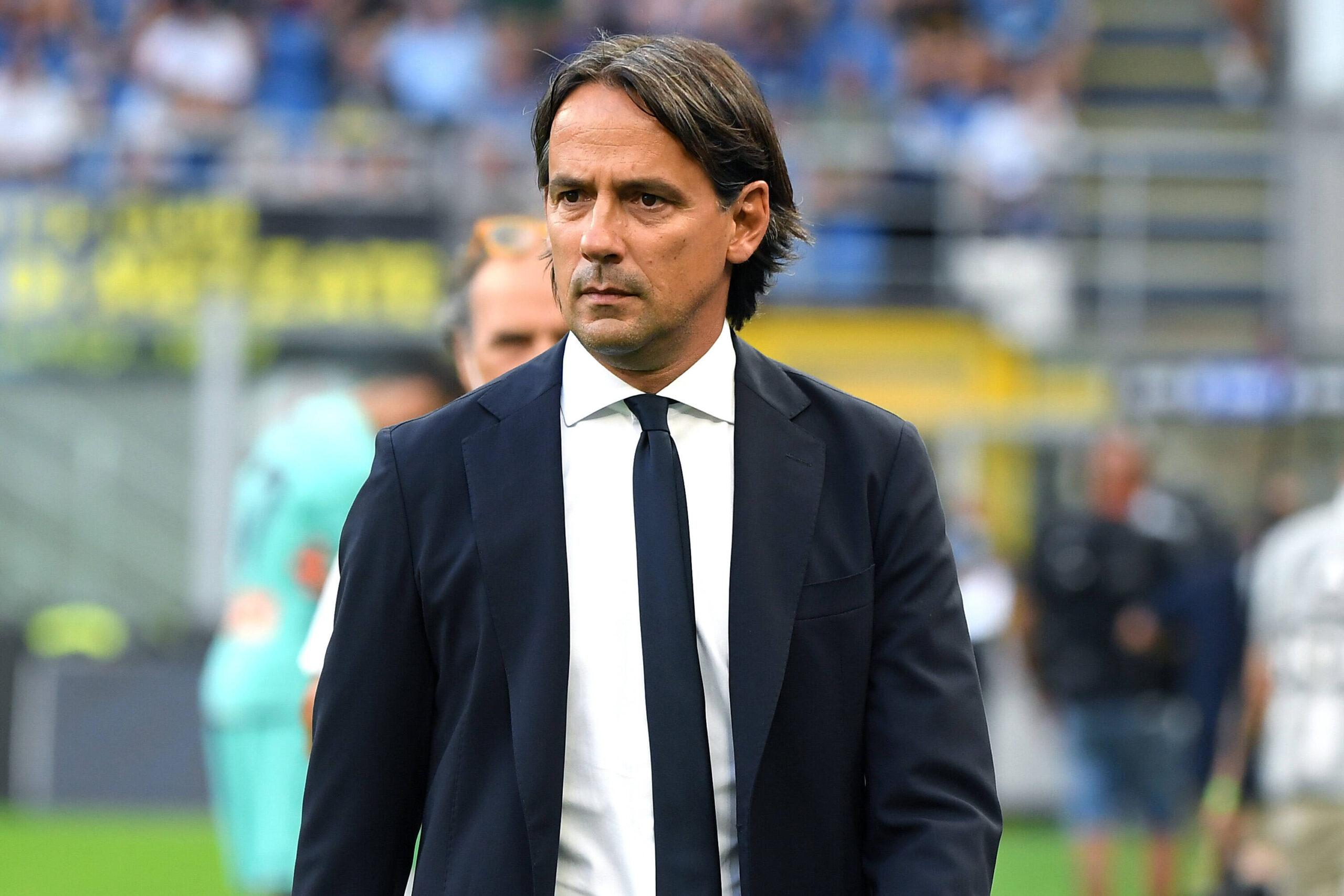 After the bitter draw against Shakhtar Donetsk, in the Champions League, Inter dives back into the Championship. In two days there will be the delicate challenge against the Sassuolo, away from home, and mister Inzaghi he will have to sip his strength.

As reported by The Gazzetta dello Sport there could be some changes, especially from midfield up, given that the three behind (Skriniar, De Vrij, Bastoni) seem to be untouchable.

He could rest Edin Dzeko, with Correa pawing to play alongside Lautaro Martinez. In midfield, however, Calhanoglu should undermine Vecino and Darmian e Perisic seat Dumfries and Dimarco respectively on the bench.

Inzaghi, for sure, will try to field the best eleven, also because after two consecutive draws, between the Championship and the Champions League, he will want to go back to winning the three points.