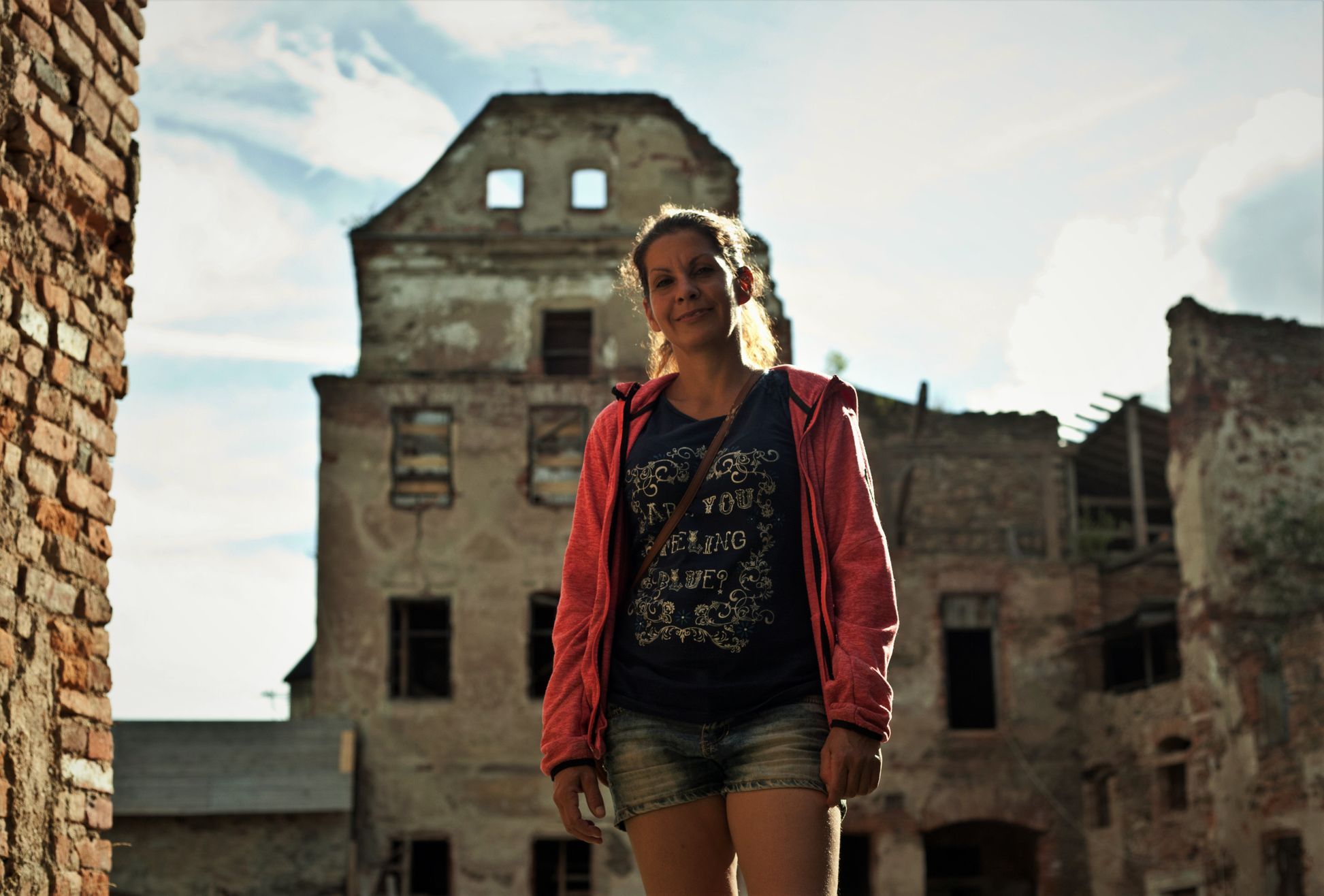 Even a few years ago, people from the surrounding area did not know about Hartenberg Castle in Josefov. The mysterious place in the Ore Mountains is hidden from view due to the dense forests, and the truth is that after the forty-year rule of the communists, only ruins remain of the monumental building. At the end of the 1990s, the castle was discovered by enthusiast Bedřich Loos, bought it and, together with volunteers, began to reassemble the building stone by stone. See how it is today.

Bedřich Loos has been saving the castle for over twenty years. During that time, he brought together a group of volunteers from weaker social groups who had learned professional craftsmanship. Although the state and the region do not help them much with finances, volunteers have a gainful job. They also help on other constructions.

The report was created in cooperation with an audiovisual project Monument / um, which draws attention to endangered and lesser – known monuments. The face of the project is a six-time Anděl award winner, musician and singer Lenka Dusilová and visual artist Aeldryn.

Each performance contributes financially to people who strive to save sacred, secular and industrial buildings, mainly in the border regions. Last year, almost a quarter of a million crowns were collected. The second year will be in the summer of 2021.