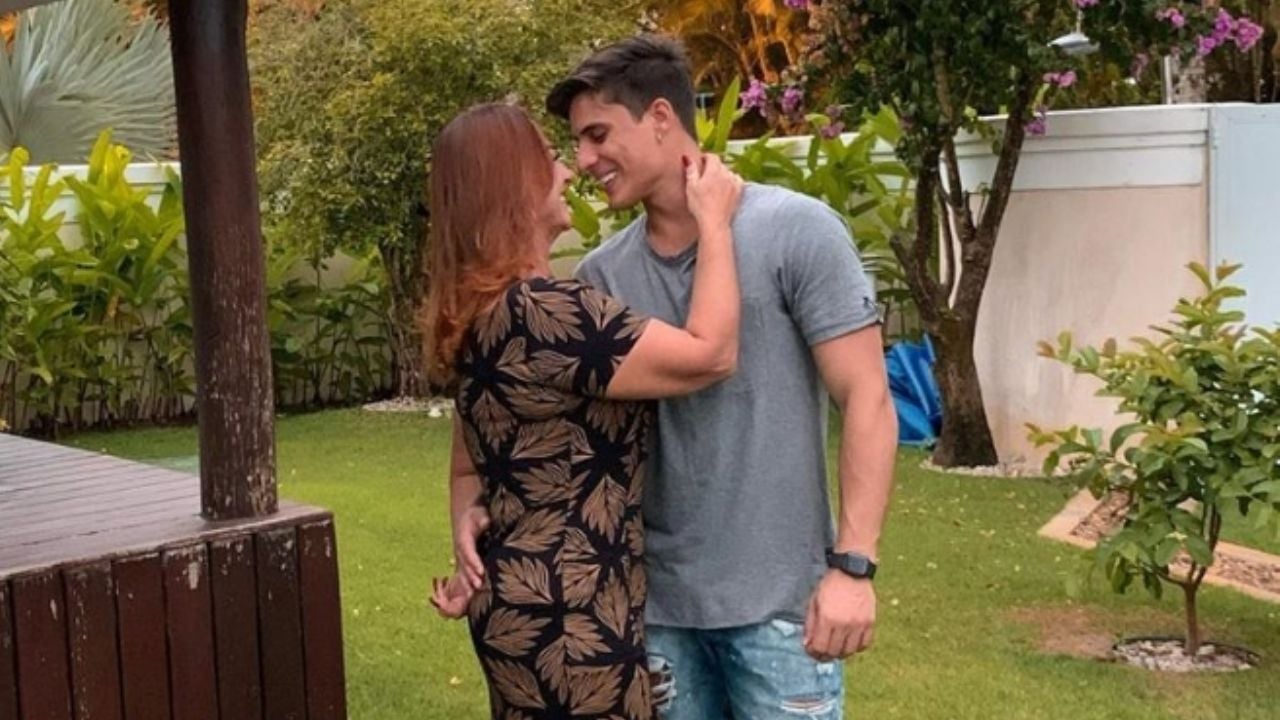 Rio de Janeiro.-The relationship betweenNadine Gonçalves mother ofNeymar, and a young man namedTiago, 23, who is 30 years younger than her, was controversial from the beginning, and today everything seems to indicate that it came to an end, since the woman discovered the model’s alleged bisexuality.

The model had to leave the mansion in which she lived with the striker’s mother.PSGand returned to his home with his mother and sister, this after those close toNeymarThey would show their disagreement about the relationship, although more so because of the young man’s bixexuality.

According to reports from Brazil, collected by the newspaperThe Sun, Neymar’s mother sent Tiago to pack after discovering that he had dated several men before they met.

Tiago, 23, was allegedly datingpersonal chefNeymar, Mauro, before starting a relationship with Nadine, mother of the soccer star