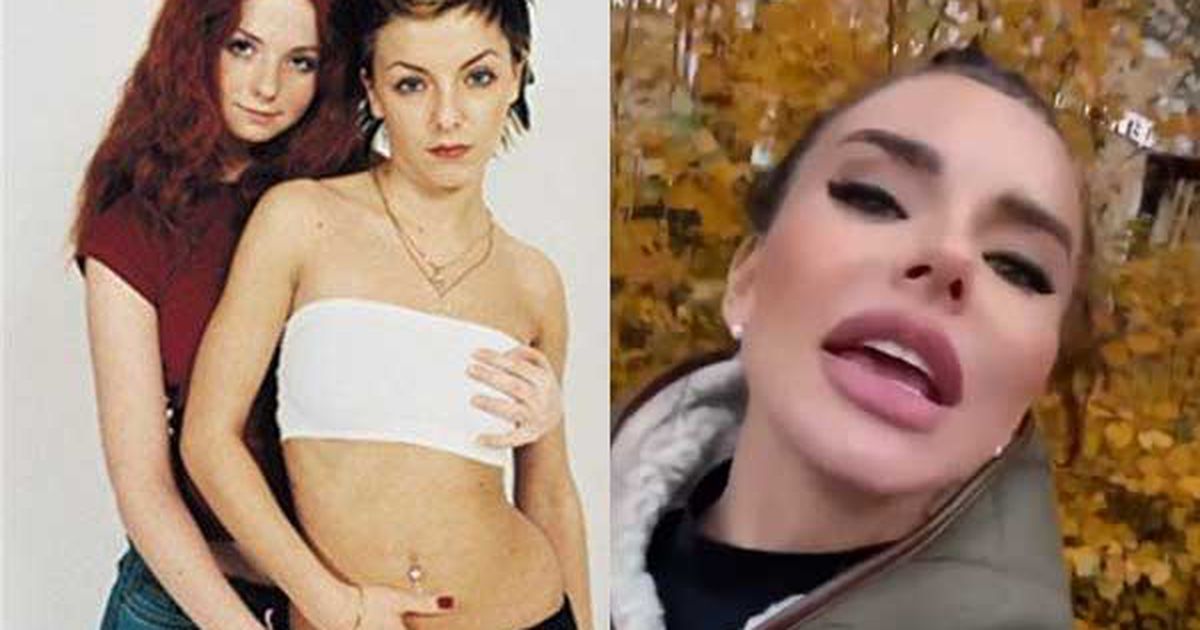 At the beginning of the millennium, the duo of Lena Katina and Julia Volkova conquered not only the Russian, but also the world tops with their lesbian-girl image and single in the English language “All The Things She Said”. In Russian, the song was called “I am confused” (“Я сошла с ума”).

The provocative video released in 2002 was censored on some televisions.

At the beginning of the group, then fourteen- and fifteen-year-old girls Lena and Julia gained widespread attention with the image of lesbian-schoolgirls, gaining great popularity in Japan. However, their 2003 documentary “Anatomy of TATu” revealed that this image was only due to the group’s image and that she was not really a lesbian.

Now, ten years after the group’s official breakup, the girls have decided to reunite. This was announced both by Lena and on her social networks by Volkova, who in recent years came to the attention of the media with various scandalous outings – focusing on Islam, plastic surgery and homophobic comments in 2014.

In 2003, “tATu” was planned to perform in Riga, but the concert was canceled. Instead, the girls of the group visited Riga as Eurovision participants and ranked 3rd. The group’s solo concert in Riga took place in 2006.

See also  The incidence of Covid-19 continues to rise: self-isolation will have to be maintained when returning from a total of 28 countries