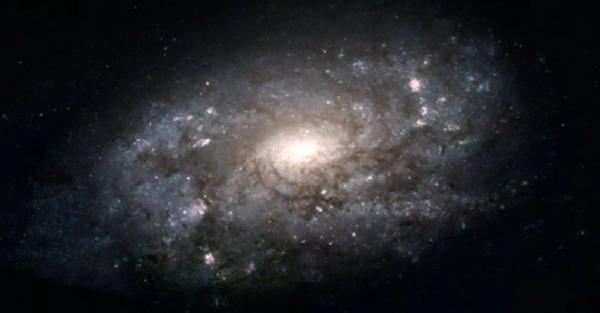 SAN FRANCISCO, iNews.id – Scientists have discovered a giant hole exploding from the Milky Way. They also believe a powerful supernova 10 million years ago may have been the cause.

Cracks or cavities as astronomers describe them are described this week in a paper published this week in The Astrophysical Journal Letters as spherical voids cut from the molecular clouds of Perseus and Taurus and spanning nearly 500 light-years.

“We have two theories—one of the supernovae exploded at the core of this bubble and pushed gas outward forming what we now call the ‘Perseus-Taurus Super Shell, or a series of supernovae that occurred over millions of years creating it over time. Hundreds of stars are forming or already on the surface of this giant bubble,” Bialy added,” said lead author Shmuel Bialy, a postdoctoral researcher at the Institute for Theory and Computing at Harvard’s Center for Astrophysics (CfA).

Interestingly, what have long been thought to be two independent structures, the molecular clouds Perseus and Taurus, located in the region of the sky marked by the constellations Perseus and Taurus, may actually be one and the same as recently as 10 million. years ago, but was completely split in half by a cosmic explosion, as quoted from Tech Radar.

The void was discovered after astronomers created a 3D map of the region of space using data collected from Gaia, a space telescope launched by the European Space Agency, to study two molecular clouds for the first time in three-dimensional space.

Until recently, molecular clouds could only be seen in two dimensions, limiting what we can know about their position, size, and other features.

“We could see these clouds for decades, but we never knew their true shape, depth or thickness. We weren’t sure how far away they were either. Now we know where they are with only 1 percent uncertainty, allowing us to see the void between them,” said Catherine Zucker, postdoctoral researcher at CfA who led the study. a separate study in The Astrophysical Journal that describes the 3D mapping process.