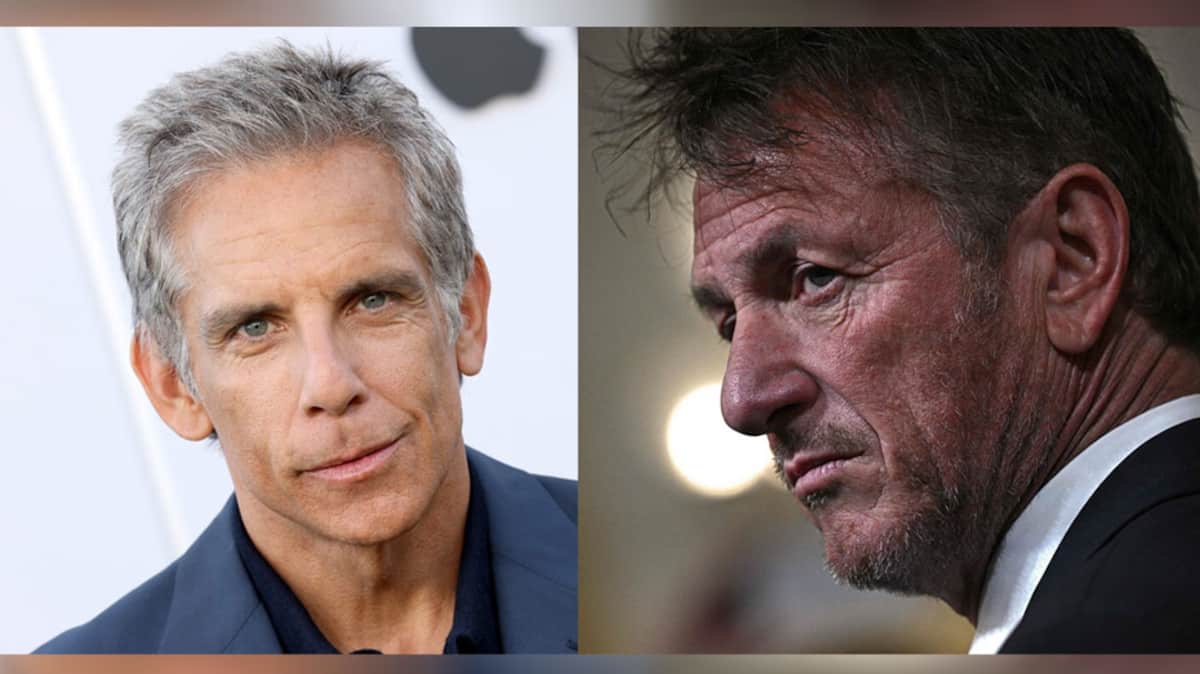 Russia announced on Monday that it would ban entry into its territory of 25 Americans, including cultural figures such as director Sean Penn and actor Ben Stiller, in response to US sanctions targeting Moscow.

This decision was taken “in response to the increasingly broad sanctions of the administration of Joe Biden against Russian citizens”, justified the Russian Ministry of Foreign Affairs in a press release published on its website.

Among those banned from entering Russia, actor and director Sean Penn, who notably went to kyiv at the end of June to show his support for Ukrainian President Volodymyr Zelensky, in the midst of the Russian offensive in the country.

Also on the list are actor Ben Stiller, star of “Zoolander”, who also visited the Ukrainian capital in June, and politicians and members of President Joe Biden’s administration.

“The hostile actions of the US authorities, which continue to take a Russophobic direction, thereby destroying bilateral ties and intensifying the confrontation between Russia and the United States, will continue to be firmly repelled,” Russian diplomacy said in the statement. .

At the end of June, Russia announced that it would ban the wife and daughter of American President Joe Biden from the territory after Washington had sanctioned members of the family of Vladimir Putin, in particular his two daughters, and the Russian president himself. Mr. Biden is banned from Russia.