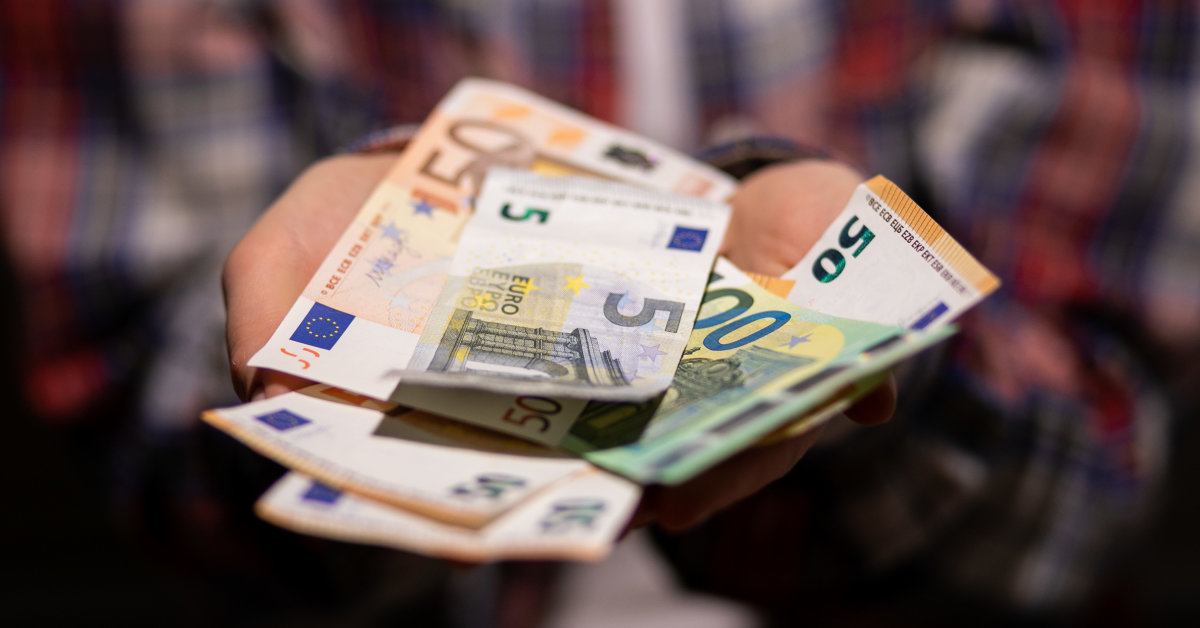 “Recently, scammers are especially trying to deceive money by sending fake messages on behalf of the bank and providing a link to a fake Internet banking website. The content of such messages ranges from a blocked Smart-ID app or an online banking account, a suspended payment to information about connecting to a customer’s online banking from an unusual location.

They all have one thing in common: they make people feel insecure and call for immediate action by clicking on the link provided. It is important to remember that the bank does not send active links to the Internet bank via messages, and in no way click on the links provided or enter your data there – connection to the Internet bank, Smart-ID application codes, payment card data, ”reminds Eglė Dovbyšienė, SEB Head of the Bank’s Retail Banking Department.

According to her, it is especially important to note that scammers can indicate any sender’s name when sending fraudulent SMS messages, and thus their messages appear on the phone in the general window of real correspondence with the bank.

“Scammers using modern technologies can send an SMS with any name of the sender – it can be the name of both state institutions and the bank. On the phones, the messages are grouped by the name of the sender, so they can be included in previous correspondence with the bank and inspire trust, ”she notes.

Last year, the losses caused to the population by SMS scams amounted to more than 216 thousand. euros. Due to the activity of fraudsters almost four times – up to 550 thousand. The loss suffered by the population as a result of telephone fraud involving attempts to spoof money over the phone on behalf of a bank or other financial institution has increased.

“The main purpose of the scam when calling is to force the population to immediately dictate their personal identification code and login details to the Internet bank by indicating imaginary threats. Therefore, whenever you receive an unexpected call with such a request from the bank or another institution, persons presenting themselves as employees of the institution, such a conversation should be terminated immediately, and then contact the bank officially and check the information, ”advises E.Dovbyšienė.

Last year, fraudsters also rushed to take advantage of the fact that more and more people are buying the goods and services they need online, with a significant increase in fraudsters sending fraudulent advertisements to their ads asking for payment card details when buying goods. In this way, the population loses the funds in it.

Both the losses incurred by businesses and the number of cases where scammers interfere in a company’s email correspondence and ask for funds to be transferred to an account other than a regular account almost doubled last year. In this way, companies suffered more than 1 million. losses.

Almost 1.4 million. euro fraudsters lured the population in cases of so-called romantic and investment fraud. Compared to last year, the losses suffered by the population as a result of such fraud have increased by 200 thousand. euros.