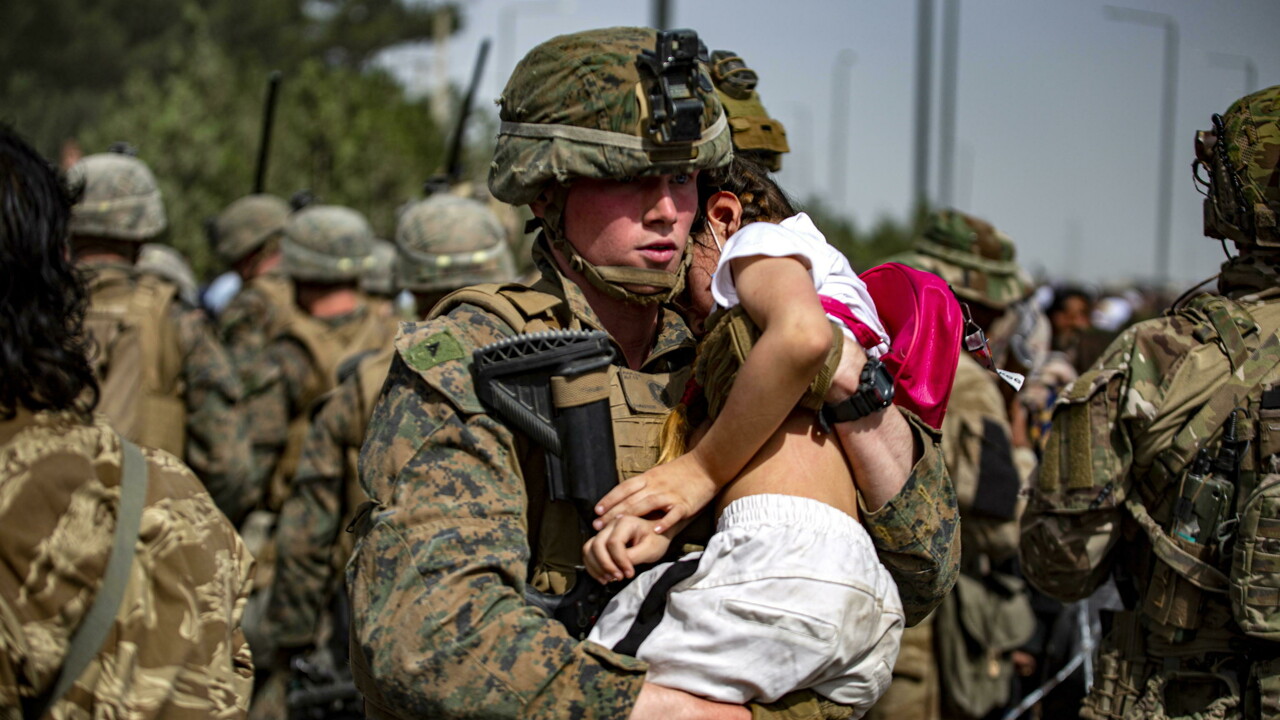 On the one hand, the walls on the land borders to curb the advance and the establishment of refugee camps in the transit countries between Afghanistan and the European Union. On the other hand, a “security screening” on asylum seekers. The tens of thousands of potential Afghan refugees frighten EU countries, and Brussels seems to confirm their fears. While Greece, Poland and Lithuania raise barricades on the borders with Turkey and Belarus in anticipation of the increase in flows, the ministers of the interior of the bloc have reached an initial agreement on the need to finance reception centers, but outside the EU, excluding for the moment any hypothesis of safe channels and resettlement for those fleeing the Taliban (and ISIS terrorists). The watchword, especially after the attack on Kabul airport, is security. And the European Commissioner for Home Affairs, Ylva Johansson, seems to be on the same line: we need a “screening” of Afghans entering EU territory to make sure “we do not welcome people who could pose a security threat to the European Union”.

In a interview a Politico, Johansson explained that even “one person can be a security threat” and that national border authorities should use “the right kind of screening of people for security reasons”. “We have the tools, but we need to make sure that all Member States agree to use them equally,” he said. Last year, recalls the Agi, the European Commission proposed mandatory screening and registration for anyone entering Europe using a migration database called Eurodac, which also contains fingerprints. But it had been heavily criticized by human rights groups for allowing mass surveillance of asylum seekers.

The meeting of interior ministers

This will also be discussed by the interior ministers of the 27 EU countries, who will formally meet on 31 August. As usual, however, the diplomats of the Member States have already moved, drawing up the first draft of the conclusions, that is the final document on which the ministers will have to sign. As always revealed by Politico, the two-page tense, dated 25 August, ie before the Kabul attack, will focus almost exclusively on security, leaving little (if any) space for appeals for greater “internal” solidarity. Europe to those fleeing Afghanistan.

Refugee camps outside the EU

In draft Maximum resources and support are promised to the neighboring countries of Afghanistan willing to host refugees, namely Pakistan and Iran (in addition to Turkey, which is a transit country to the EU), as the French President Emmanuel Macron had proposed to the start of the Afghan crisis. “We should do our best to ensure that migrants receive protection in the region itself,” the diplomats’ statement clearly reads. On the other hand, there is no commitment on possible refugees (beyond those who have collaborated with the various European governments and who are trying to evacuate) to be welcomed within the EU and to be resettled in the various member states of the bloc. A very delicate issue, on which no one is unbalanced in Brussels and in the EU capitals for now. But that, sooner or later, will have to be addressed.

The problem is that beyond the clichés, such as the one according to which the EU “will act jointly to prevent a repetition of the migratory situation it faced in 2015”, ie when the war in Syria pushed 1 million refugees to Europe, or as the the invitation to “avoid sending messages that could potentially act as attraction factors”, a crisis like the Afghan one cannot fail to have effects on migratory flows entering the Old Continent. Even finding agreements with Pakistan, Iran and Turkey, just to name a few.

Past experience has shown that closing land routes and push-backs at sea (or agreements with the controversial Libyan Coast Guard, to put it mildly) are not enough. The EU countries sooner or later will have to deal with an increase in immigration and will have to understand whether to deal with it by dividing the load fairly, as Italy, Spain and Greece have been asking for years. A rapid reform in this sense of the Dublin regulation, that is the package of rules that regulate relations between EU countries on the subject, is not imaginable, especially in times of crisis. The EU High Representative for Foreign Policy, the Spaniard Josep Borrell, supported by about seventy MEPs, proposed the use of the “Temporary Protection Directive”, never used so far: if activated, explains Politico, “the directive would allow all ‘EU to immediately offer protection to a specific category of refugees “without the need to” obtain the unanimous consent of the members “and thus avoiding” the veto of extremists of migration policies such as Hungary and Poland “. But it seems that the EU governments do not even want to discuss this directive.