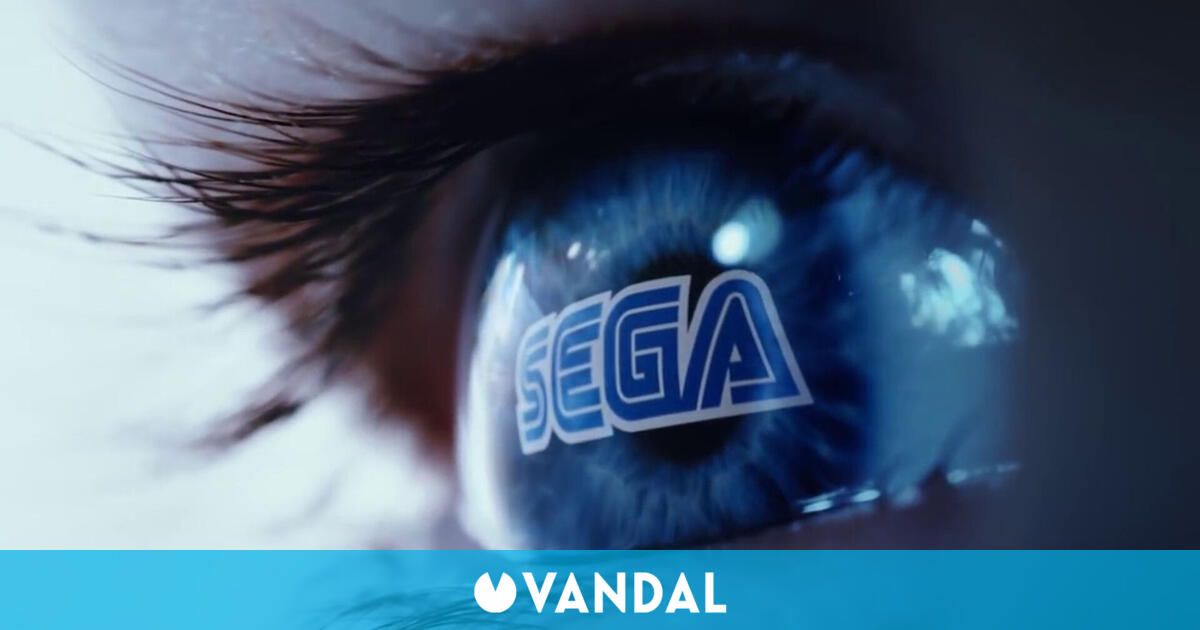 Sega has recently announced a new partnership with Double Jump Tokyo, a Japanese company specialized in blockchain technology, to begin the development of a new installment of Sega. Sangokushi Taisena real-time strategy saga that is very popular in arcades in Japan due to its peculiar gameplay that invites players to collect a series of physical cards that can be made to appear in the game by placing them on the playing area.

As reported since VGCSega has lent its license so that Double Jump Tokyo can develop it with blockchain technology in mind, although at the moment they have not shared details on how such technology will be implemented and how it will work. It is believed that blockchain technology will be implemented to record the ownership of each card, but it is not confirmed yet. At this time its release date and the platforms on which it will be available are unknown.

As we already mentioned in our complete report On the subject, the data stored in a blockchain allows users to own, buy and sell digital items, including objects within a video game, illustrations of all kinds and other products. Some users are against the implementation of these technologies in video games due to the high carbon footprint generated by its maintenance, in addition to its speculative potential.

Sega has shown interest in this technology in the past

In early April of this year, the Japanese company provided more details about the initiative “Super Game”a kind of planned plan for the next 5 years whose main objective is develop numerous blockbusters that will combine different technologies, including the cloud and probably NFTs. Regarding this topic, Haruki Satomi, CEO of Sega, commented as follows: “Gaming has a history of expansion through the connection of various cultures and technologies. It is a natural extension for the future of gaming to expand to involve new technologies.” areas like cloud gaming and NFTs.”