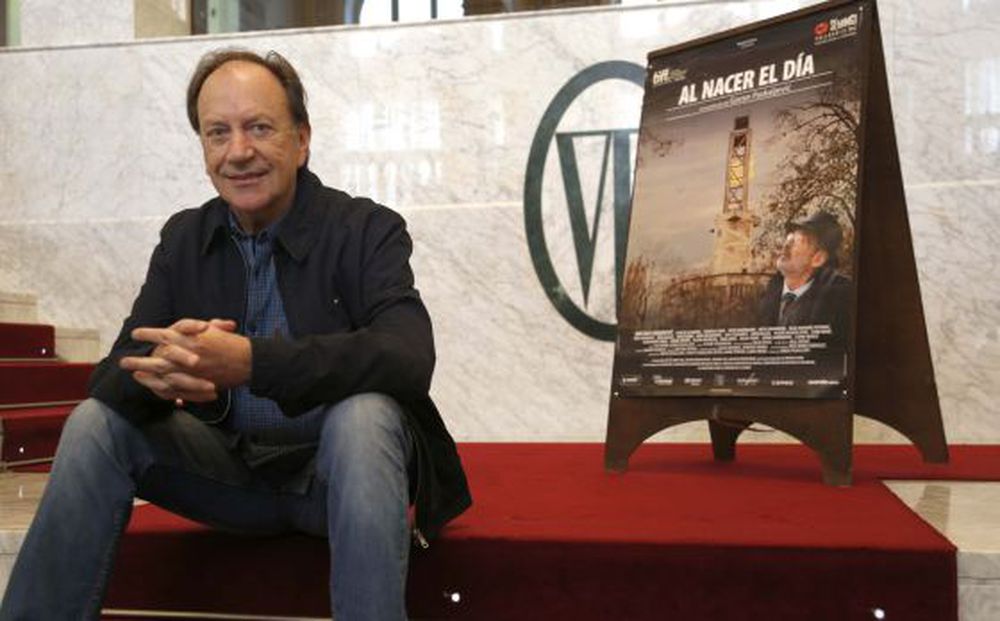 Serbian director Goran Paskaljevic, one of the most appreciated European filmmakers in the nineties and the first decade of this century, died on Friday in Paris – residing between the French capital and his native Belgrade – from lung cancer. He was 73 years old and had a brilliant resume behind him. For years, he and Emir Kusturica were the big names in Yugoslav cinema (and in later republics that emerged from the Balkans); but if Kusturica was the explosion and the turbofolk, Paskaljevic, without losing feeling, preferred a slower way of narrating the actions. The next generation, led by Danis Tanovic, has assimilated both streams.

Paskaljevic visited Spain regularly. He won the Golden Spike three times at the Seminci in Valladolid with The other America in 1995, Optimistic in 2006 and Honeymoons in 2009, in addition to competing in 2016 with At the birth of the day and be the subject of a retrospective at that contest in 1996, which he visited for the last time last year with Despite The Fog, which has become his last job. It also won critical awards in Venice and special jury awards at San Sebastián and the Berlinale, as well as competing at Cannes. Her classic films focused on the most human problems, playing with tragedy and comedy, through absolutely credible characters with whom she delved into social hardships. That even led him to enter politics in 2004 against former President Milosevic when he was still in power. “It seemed very important to me to help establish democracy in Kosovo. But today I see that, unfortunately, the ultranationalist forces and the supporters of Milosevic return. That return to the past is something sick” told EL PAÍS in 2006, when it premiered Optimistic, based on Cándidoby Voltaire. “We artists are here, and our duty is not to do direct politics, but to try to correct their thoughts,” he drew as a conclusion from that scramble outside his career.

Born in Belgrade in 1947, Paskaljevic was studying at the Czechoslovak Film School when the Warsaw Pact troops ended the 1968 Prague Spring, and he had to return to Belgrade. From his first shorts, focused on compassion for those who suffer from poverty, he had clashes with communist censorship. In 1976 he made his feature debut with Beach guard in winter, who competed at the Berlinale, and there he returned the following year with A dog who loved trains. He was always a prized creator at festivals, thanks to those stories of ordinary people caught in special circumstances: Special treatment (1980) was a candidate for the Golden Globe and won the award for best supporting actress at Cannes; Argentinian tango (1992) obtained the prize of the public in Venice; in San Sebastián, A time of miracles (1989), of which there was a film version and a television miniseries, and A winter night’s dream (2004). The powder magazine (1998) won the Venice Critics Awards and the European Film Awards. In those nineties and the beginning of the 21st century, her cinema was released in Spanish theaters with undeniable success. Paskaljevic, who as a result of the nationalist triumph in Serbia had gone into exile in Paris in 1992, also opened his cinema to other areas, and for this reason he shot in New York The other America (1995) and in India Dev bhoomi (2016). He never lowered the quality of his creation, he never stopped criticizing Serbian nationalism or its role in the Balkan War. Magazine Variety included him among the five best film directors of 2001, and in 2002 he was the first director to receive the Bernhard Wicki – The Bridge Award in Munich for his film How Harry Became a Tree, shot in Ireland.