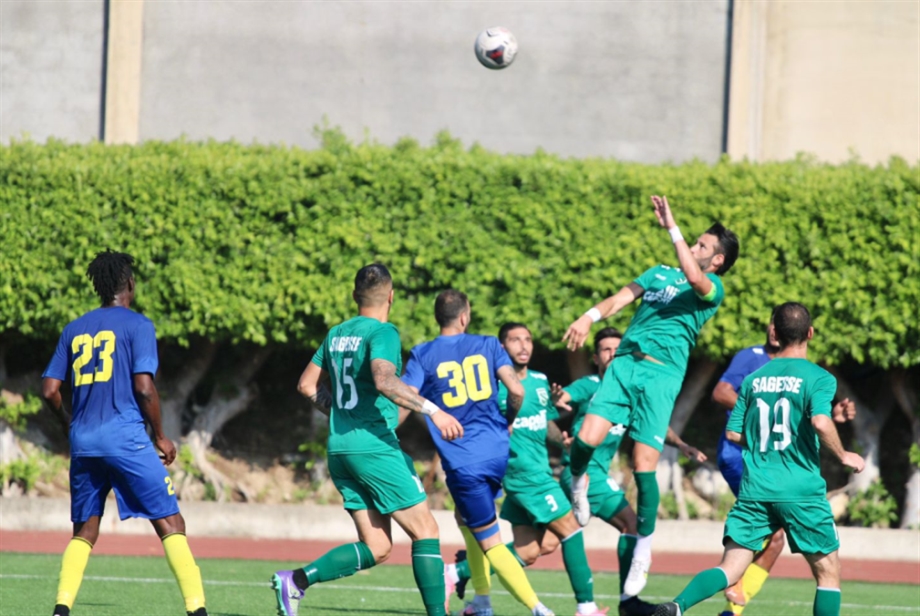 Al-Safa Club was relegated to the Lebanese Second Division, after losing to Al-Hikma (0-1), within the last week of the Lebanese Football Championship.

Al-Safa accompanied Sporting, who had decided his relegation, and he also lost to Al-Akhaa Al-Ahly, in the last week (0-4). Scoring for the Brotherhood: Denis Titeh, two goals, Hadi Madi, and Saeed Saad.

Al-Safa’s relegation is a big surprise in the Lebanese League, which has won the championship three times, the last of which was in the 2015-2016 season, and has not fallen since its rise in the 1961-1962 season.