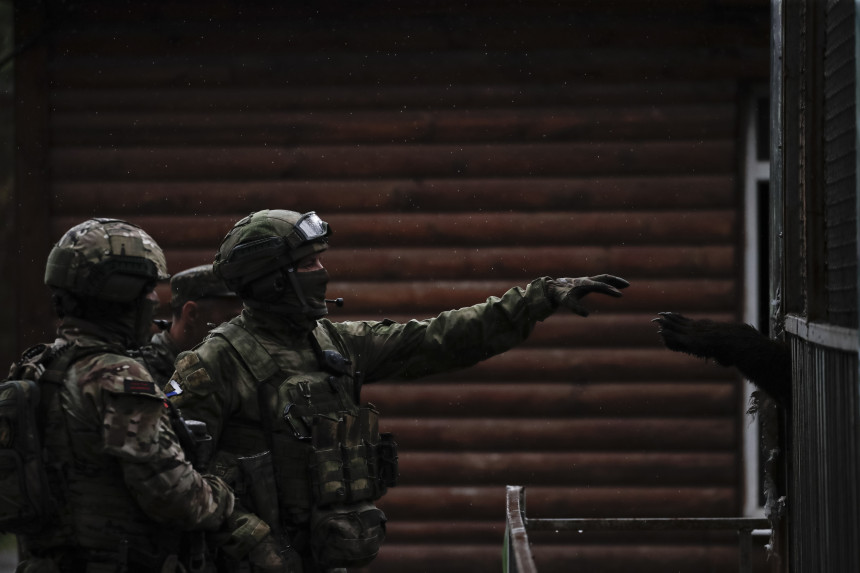 Several high-ranking commanders have been removed from office in Russia in recent weeks over the reckless conduct of hostilities in Ukraine in its early stages, according to British intelligence.

The British Ministry of Defense mentioned in a daily report on the situation on the Ukrainian front on Twitter a number of Russian commanders who have recently lost their posts.

It is also believed that the commander of the Black Sea Fleet, Vice-Admiral Igor Osipov, was suspended after the sinking of the cruiser “Moskva” in April.

British intelligence assumes that Valery Gerasimov, chief of the Russian army’s general staff, will remain in office, but it is unclear whether Russian President Vladimir Putin still trusts him.

“Russia’s military and security system is thought to have a culture of cover-ups and scapegoats. Many officials involved in the invasion of Ukraine are likely to focus more on trying to avoid personal responsibility for Russia’s operational failures,” the British Defense ministry said in a statement.

It assumes that such blaming will put an increasing strain on Russia’s centralized command and control model, making it difficult for Russia to regain the initiative to attack Ukraine.

British intelligence has previously reported that Russia’s attack in eastern Ukraine has lost momentum and will not be able to recover for at least a month, but at the same time there are growing systemic and short-term unresolved problems in continuing the attack on Donbass.

British intelligence has estimated that Russia is likely to have lost a third of the ground combat forces involved in the attack on Ukraine in February.

In addition, Russian troops continue to be hampered by low morale among soldiers, according to a British intelligence report.