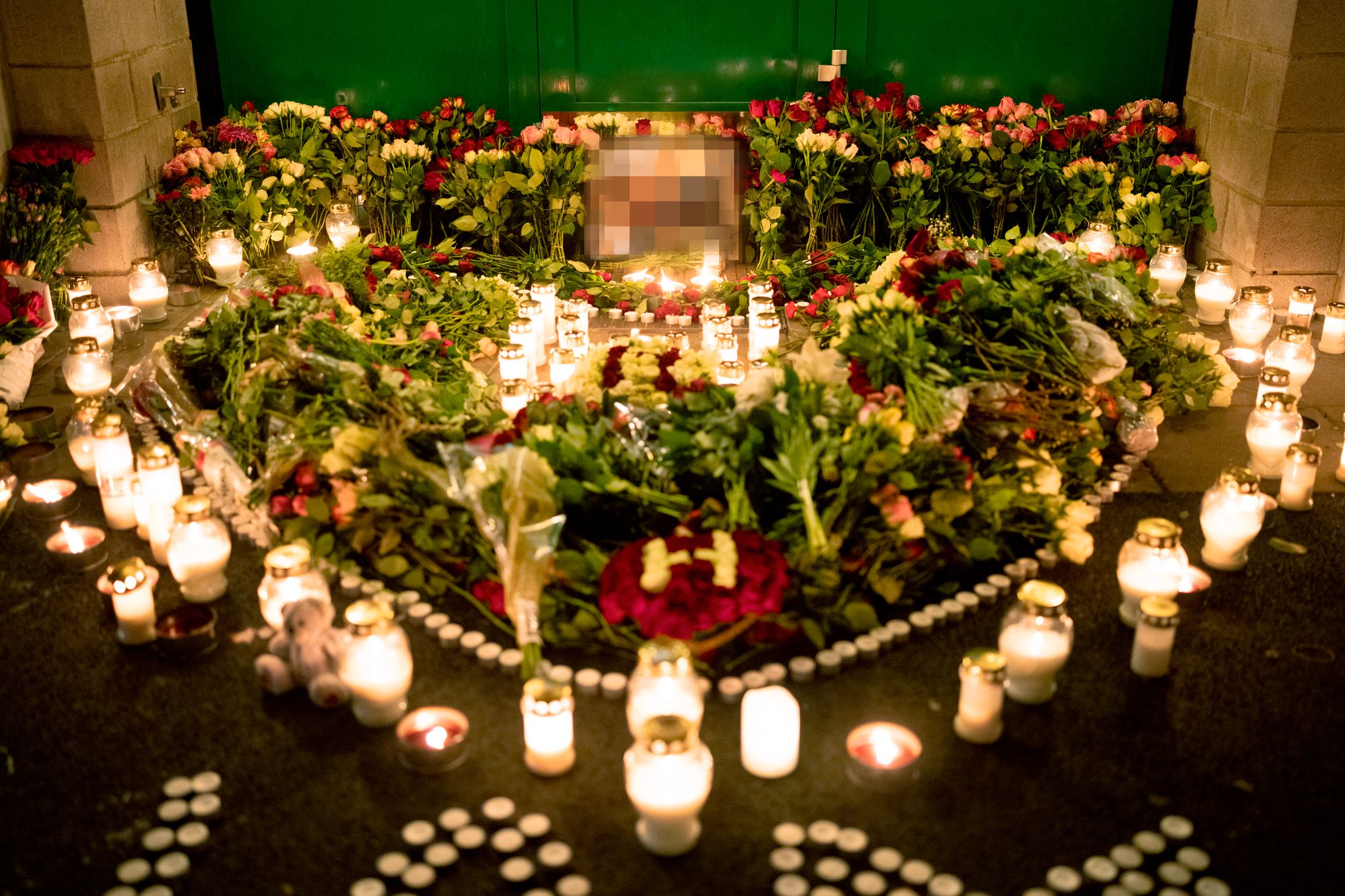 The police have still not been in contact with several of the young people who were in the area when a 20-year-old man was shot and killed at Mortensrud in Oslo on Thursday night.

The police are asking several people who witnessed the incident to get in touch, preferably already tonight. There were several young people present who the police have not been in contact with, police inspector Grete Lien Metlid informs NTB.

Metlid also says that the police ask people who know who was at the scene to get in touch.

No one is still suspected or charged in the case, and there will be a comprehensive investigation this week.

Late Thursday night, a 20-year-old man was shot and killed outside Lofsrud school in Mortensrud, south of Oslo. Witnesses reported hearing several shots. There must have been a number of young people who were gathered outside the school.

See also  Shishov's comrade found dead in Ukraine: we were warned of such an outcome