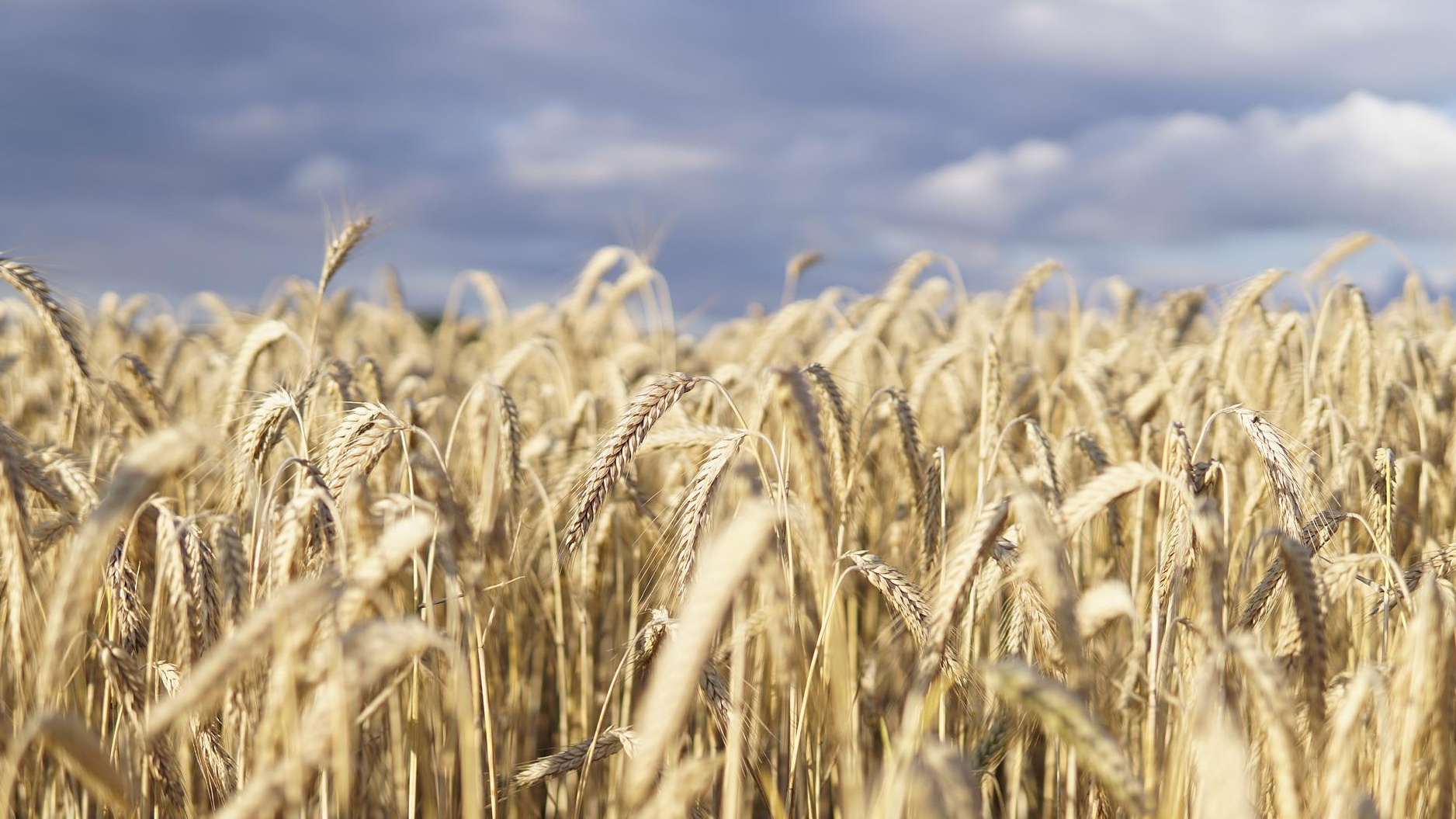 Investors are betting that the weekend’s developments could mean an improvement of the situation on the battlefield from the point of view of the Ukrainian troops, and ultimately lead to an outcome that will be more favorable for the Ukrainian economy than previously thought. However, it must be said that investors around the world generally tend to immediately overreact to unexpectedly favorable news. And overestimate them. Just as they are unnecessarily too pessimistic when unexpectedly negative news appears.

In any case, the Ukrainian agricultural producer Kernel, which specializes in the supply of cereals and sunflower production, added up to twenty percent today on the stock exchange in Warsaw. Sugar factory Astarta grew by almost fifteen percent on the same stock exchange. The company Ferrexpo, which focuses on the extraction of iron ore, grew by almost twenty percent on the London floor.

Since the start of its offensive earlier this month, Kyiv says it has already gained control of 9,000 square kilometers of territory. This is the strongest blow so far, which the Ukrainian troops have inflicted on the Russians since the beginning of the invasion at the end of February this year. Ukraine has so far regained under its control more than a tenth of the territory that Russia took since the invasion.