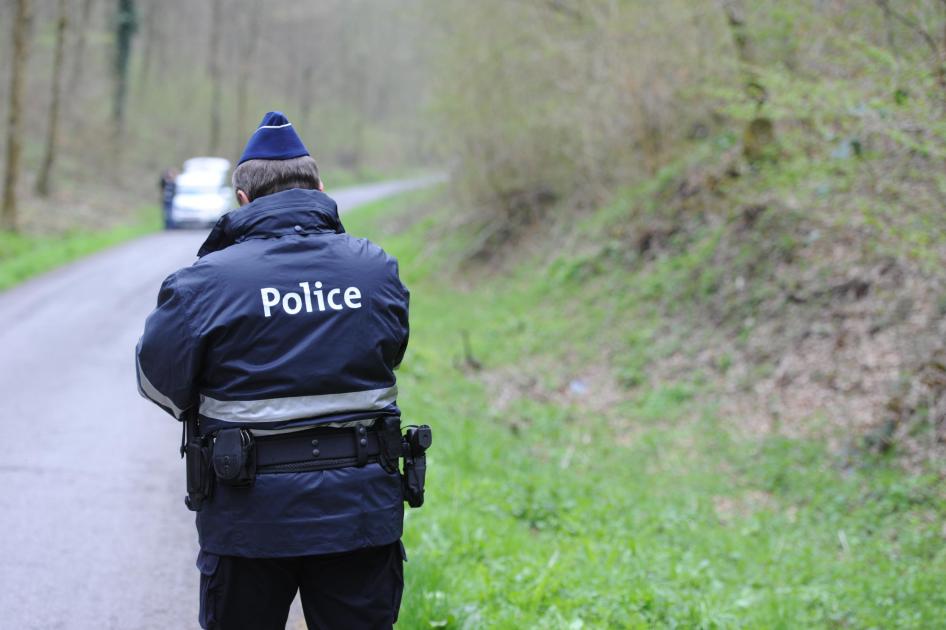 A., 16, had been missing since Wednesday afternoon in Enghien. She had not returned home after spending the morning at school. This Friday, we learn that she was found safe and sound.

A., 16, had not returned to his home in Enghien this Wednesday afternoon after school. It was his mother who, worried, had given the alert and warned the police. The latter used social networks to ask anyone with information to contact her. The girl’s dad also had no news. But in the evening, a text message had been sent to both parents.

A text message in which the young girl specified that she was with a friend, that she was fine and that there was nothing to worry about. But then he hadn’t received anything “She sent the same text to her mum and to me. It’s very weird because, right after, his phone went off. It didn’t even sound. This sms does not reassure me at all on the contrary. For me, it was not she who sent it. She doesn’t express herself like that,” her dad explained to us.

Fortunately, this Friday, we learn that the teenager was found safe and sound.