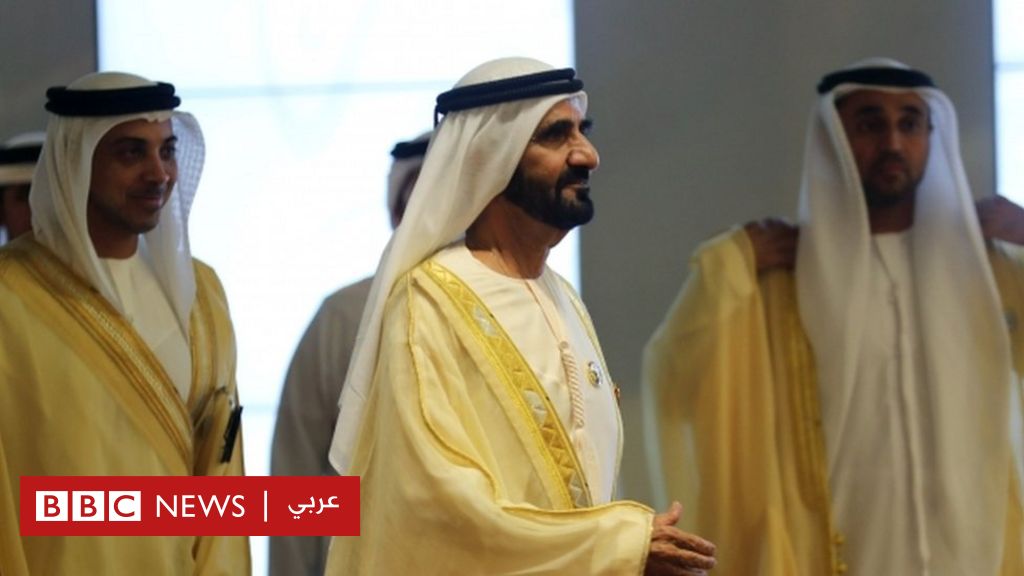 The United Arab Emirates announced a cabinet reshuffle, launching a “new methodology that extends 50 years”, in the words of Sheikh Mohammed bin Rashid, the Prime Minister and Ruler of Dubai.

And the Emirates News Agency said that Sheikh Khalifa bin Zayed, President of the State, approved the government amendments.

The amendment included the appointment of Sheikh Maktoum bin Mohammed, son of Mohammed bin Rashid, as Minister of Finance and Deputy Prime Minister.

Maryam Al Muhairi was appointed Minister of Climate Change and Environment, in addition to her work as Minister of State for Food Security.

Muhammad bin Hadi, in the position of Minister of State for Finance, replaced the previous minister, Obaid Humaid Al Tayer, and Suhail Al Mazrouei assumed the responsibilities of the Ministry of Infrastructure, which was merged with the Ministry of Energy, which he is already in charge of.

Bin Rashid indicated on his Twitter account that the state is adopting a “new methodology for government work that extends over the next 50 years” with the aim of “accelerating achievements and setting priorities,” stressing that the government will start working with the new methodology.

He added, “The new methodology comes with the completion of our previous plan, “UAE Vision 2021″, during which we achieved our ambitions for the past ten years. The UAE today leads the world in 100 development indicators and leads the region in 470 governmental, economic and technical indicators, and we are entering the new 50 with different global ambitions.”

This comes at a time when the Gulf countries are seeking to develop their economies and investments in conjunction with the decline in the importance of oil.

The UAE recently announced the launch of 50 new economic initiatives to support its economy and its competitiveness in the investment field, with the aim of attracting foreign direct investment, worth $150 billion, over the next nine years.

Last year, the UAE launched several initiatives in an effort to attract foreign investment and support its economy in the face of the damage caused to it by the Corona virus epidemic.

At the same time, economic competition is increasing between the UAE and Saudi Arabia, over the leadership of the Gulf economies, and the transformation into the center of economy and trade in the region.

The dispute escalated to its climax two months ago, when a dispute between Saudi Arabia and the UAE disrupted the (OPEC Plus) oil group, from reaching an agreement to increase the volume of oil production by member states.

And last July, a public dispute between the UAE and Saudi Arabia over oil production quotas led to the suspension of talks between the members of the group, who are the world’s largest oil producing countries.

The dispute also left energy markets on hold for several days and pushed oil prices to their highest price in six years.

The UAE was seeking to negotiate its own base production line, on which the issue of increasing or decreasing production is calculated, in order to be able to pump more oil, but Saudi Arabia and Russia strongly opposed this, fearing its negative effects on global crude prices.

See also  [Vidéo+diaporama] In the shoes of Virginia Woolf