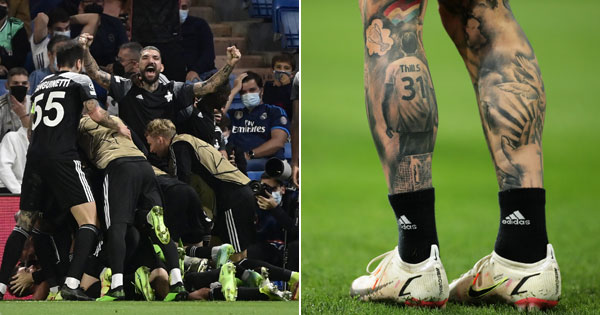 DIMITRIOS KOLOVOS (attacking midfielder).
One of the three Greeks in the squad acts behind the striker, on the 3-line when the Sheriff has a 4-2-3-1. He is one of the men with greater international experience of the team, also boasting some presence in the national team, one participation in the under20 World Cup and several respectable clubs in the curriculum, around Europe: Panionios, Olympiakos (with whom he won the Greek title in 2016) and Panathinaikos in his homeland, Malines in Belgium, Willem II in the Netherlands, Omonia in Cyprus

See also  Manchester City slaughters Wycombe, Pep Guardiola is in line with the legendary coach of The Citizens