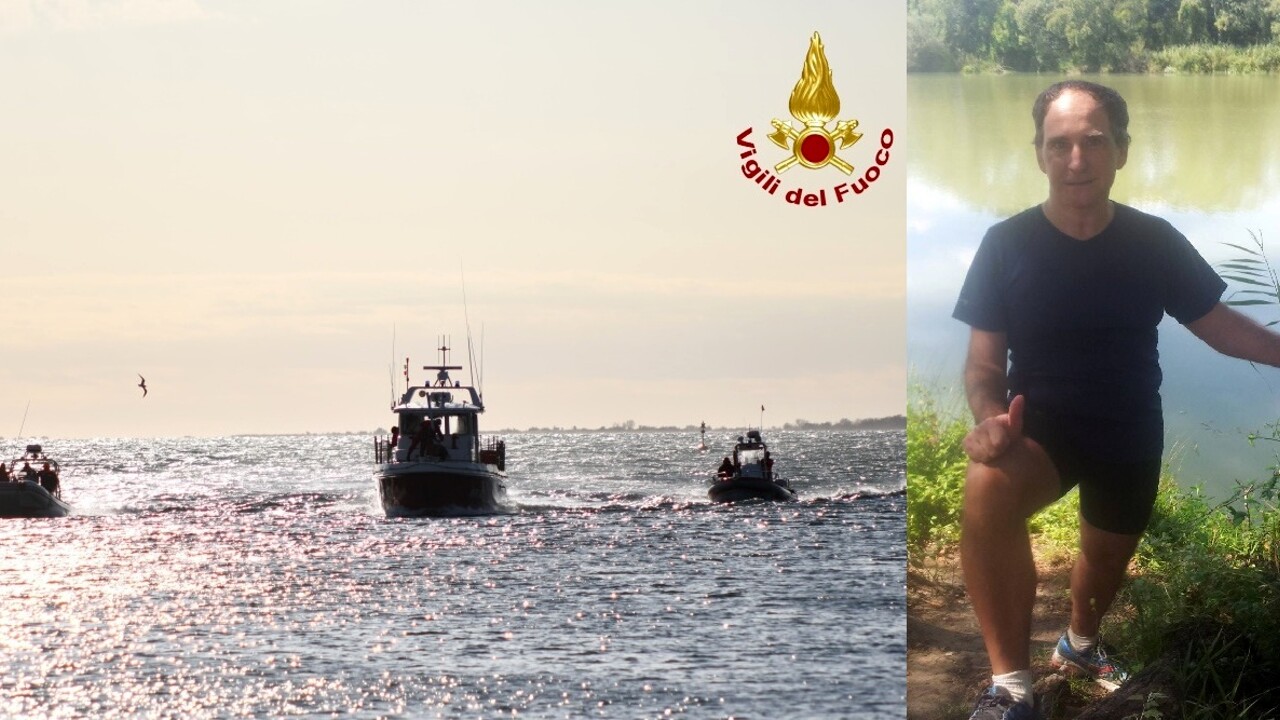 “Help us, let’s sink”. Few words, chilling. They are those of the os launched yesterday, Monday 9 November, shortly after 12.30, from the gozzo on which Vittorio Verongalli, a former entrepreneur of about 80 years from Tarzo, now retired, and his son Stephane, 51, an employee of bank in Orsago in Banca della Marca. They had left Caorle in the morning, following a coastal route, to reach a shipyard in Monfalcone, to carry out routine maintenance. A breakdown of the boat or perhaps the sea agitated by the strong bora wind caused the sinking of the boat, not yet found.

The site manager, received the alarm from father and son, immediately warned the Harbor Master’s Office that from around 1 pm yesterday, in collaboration with the Trieste Maritime Directorate (10th MRSC), he took command of the rescue machine. Two hours after the SOS, in the bay of Panzano (Monfalcone), in the stretch of sea in front of the small port of Duino, the lifeless body of the old man was found: it was spotted by the fire brigade helicopter that was flying over. area. In addition to the vehicles of the Trieste, Grado and Monfalcone Capitanerie, a helicopter and a naval vehicle of the fire brigade, with divers on board, and a patrol boat of the Guardia di Finanza participated in the research. Despite the particularly difficult weather conditions, searches continued at sea and along the coast, also with the help of ground teams of the regional civil protection, in an attempt to identify the boat and the missing boat owner. Even during the night the operations did not stop: a helicopter with a night vision device was mobilized from Pescara.

Vittorio and Stefano Verongalli lived in the Coneglianese district of Monticella, in via Ciotti: the news of their disappearance aroused strong grief, leaving in pain Monique Erloult, wife of Vittorio and mother of Stephane. Even the mayor himself, Fabio Chies, said he was struck: “It is a serious tragedy that affects our city even if it happened many kilometers from here, sorry because it happened to two loved and well-known people who strongly loved the sea”. Mourning also in the community of Tarzo, in the Vittoriese area, Vittorio Verongalli’s homeland. The mayor, Vincenzo Sacchet, knew the 80-year-old well: the mayor’s mother was a cousin of the missing elderly man. “He had a great passion for the boat and for this reason he had, for some years, obtained a nautical license”: says Sacchet. And it is perhaps the inexperience in dealing with such difficult situations that may have played a role in this tragedy. In the meantime, from the first light of dawn today, the search machine was immediately set in motion, in conditions that unfortunately always promise to be difficult.

The searches for the Conegliano yachtsman, who is still missing, continued today in the Gulf of Trieste; the searches were started in the late morning yesterday following an accident at sea in the bay of Panzano (Monfalcone). Throughout the day, the naval vessels of the Port Authorities of Trieste, Monfalcone and Grado, the Fire Brigade and the Trieste Financial Police alternated in the research areas assigned to them by the operations room of the Trieste Coast Guard (10th MRSC), responsible for coordinating activities. The operations at sea were assisted, from the air, by the helicopters of the Fire Brigade and the Aeronavale Department of the Guardia di Finanza, both arrived from Venice, while the volunteers of the Regional Civil Protection, as yesterday, carried out further monitoring activities by land, on the difficult-to-access coast between Monfalcone and Grado. The research, still in progress, has been made difficult even today by the severe marine weather conditions (bora around 20 knots, with gusts from 30-35 knots, sea 3).