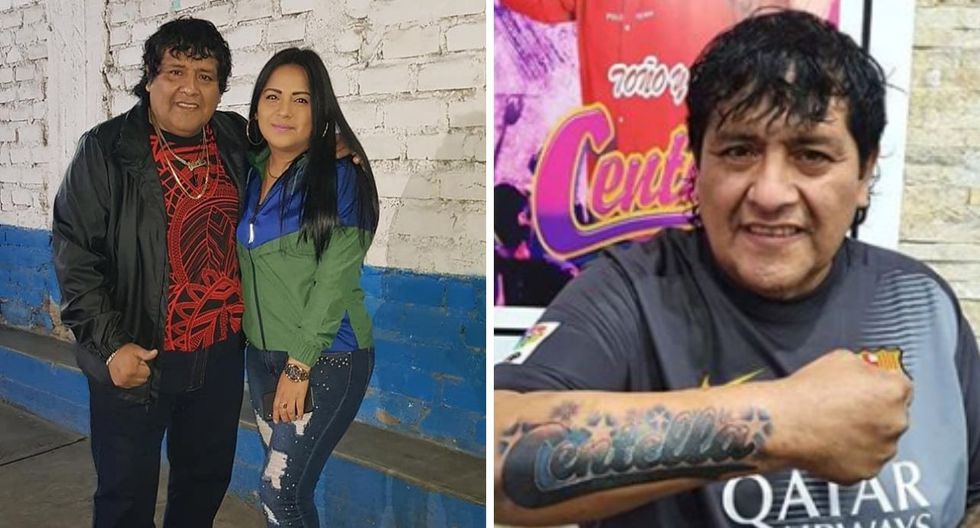 Toño Centella revealed that his wife Johana Rodríguez, after stating in the program ‘Magaly TV: La Firma’ that he would give her a divorce and she left everything to him, now she ‘throws herself back’ because she is a ‘liar’.

“The lady lies all the time, everyone listened to her when she said on the program that she wanted her peace of mind, that she would sign my divorce the next day, that she was not going to ask me for anything in return and how much did she find out if I was with that person (Marvin Salas) if everyone already knew. My lawyer tried to contact her to go to a conciliation center and she replied that no, she is pulling back “, he specified.

I think it’s interest or what do I know, because the truth is I don’t know it, there were twelve years in which I had a blindfold. Now I get that her lawyer is going to send me a notification, of what and why, I don’t know.

(Laughs) I’m cured, right now I just think about solving this issue, recovering from my operation, which has gone very well.

Did you close the doors to love?

No, because one deserves to be happy, although I did not behave badly, I always took care of my marriage.

Is it true that the fans besiege you?

(He laughs again) The truth is, right now I don’t think about that, my priority is to get out of this topic and close the book.

When they had that communication on Magaly’s program, you felt hurt, sad when Johana spoke, you even trembled …

It is not that the floor has moved me, what happens is that sometimes I am somewhat impulsive and they asked me to calm down and I did.