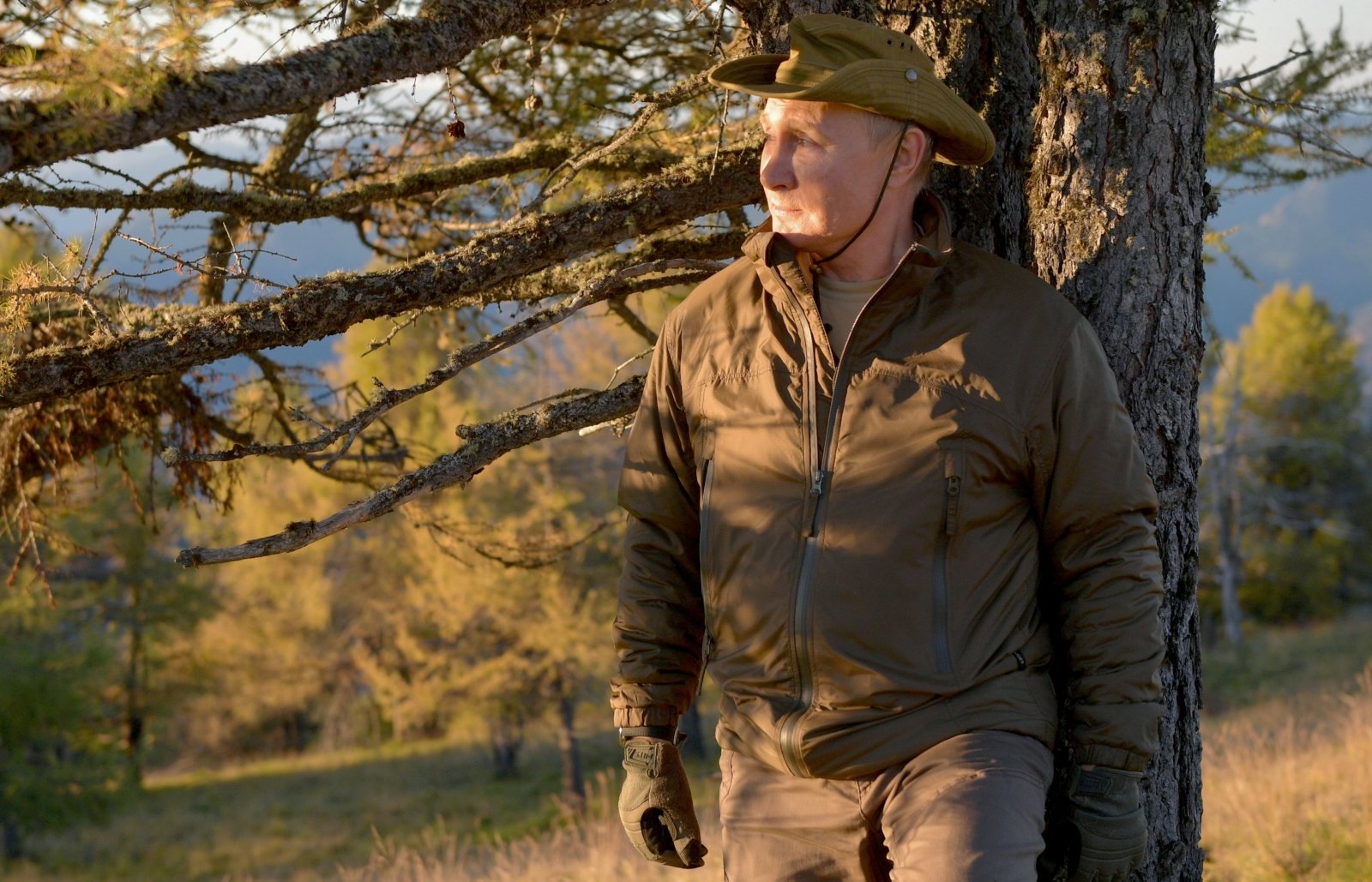 A report released on the Kremlin’s website said Putin had taken a short break in early September, but photos of his trip are only now being published.

The television channel Rossija 24 has dedicated a twelve-minute report to the President’s holiday, meduza.io reports.

Putin visited Siberia in early September and reported in mid-September that a number of people around him had become infected. COVID-19, he will spend “a few days in solitary confinement.” The president even had to cancel his participation in the security summit in Tajikistan.

Putin usually shows the image of a match acceptable to most Russians, but this time he chose to be a little simpler.

In the footage distributed, he stands in a river and catches fish, walks in nature and interacts with his frequent leisure companion, the country’s defense minister, S. Shawig.

One of the highlights of the holiday, judging by the president’s own speeches, was his meeting with the maral – an impressive Siberian deer.

“It simply came to our notice then! Flew at great speed! Oh already the jumps! For him only to the Olympics. There would be no levels, “Putin commented on the meeting.

Of course, the media used the impressions of the Russian president’s holiday in their own way, meduza.io notes.

“During his vacation with Shuig, Putin faced a deadly danger,” Ura.ru wrote.

Newinform reports: “The deer barely got into Putin’s car in the taiga,” Newinform commented.