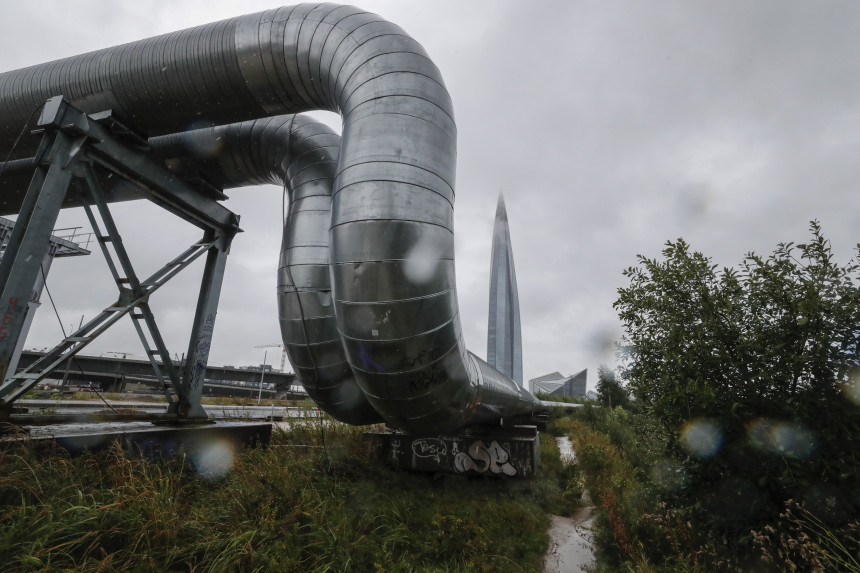 The oil leak, which the Russian gas concern “Gazprom” used as a pretext for not resuming the operation of the gas pipeline “Nord Stream” after technical maintenance, is an ordinary technical problem that usually does not affect the operation of the turbine and can be fixed on the spot, the company “Siemens Energy” has announced.

“As a turbine manufacturer, we can only state that such a conclusion is not a technical justification for stopping work. Such leaks usually do not affect the operation of the turbines and can be fixed on site,” says Siemens Energy.

Fixing such problems is a “routine operation within the framework of technical service work”. In the past, the occurrence of such leaks has not led to the termination of operation, the company’s statement emphasizes.

“Siemens Energy” is not currently involved with the technical crew of “Nord Stream”, but is ready to participate in the technical works, the German company stated, adding that the “Portovaja” compressor station has enough additional turbines to be able to operate “Nord Stream”.

“Gazprom” announced on Friday that during the technical maintenance of the only working gas pumping unit of the main compressor station, technical problems were detected and the gas pipeline will not work until they are resolved.

As stated by Gazprom, an oil leak was discovered during the maintenance work, and until the equipment is repaired, gas transportation along the Nord Stream has been completely stopped.

On Friday, before Gazprom announced that it would not resume gas transportation through the pipeline, the Kremlin said that the reliability of Nord Stream’s operation was not guaranteed.

“There are no technological reserves, one turbine is working, think about it,” Kremlin press representative Dmitry Peskov said in response to a journalist’s question whether new repairs at the compressor station are possible after several days of maintenance.

“There is no reservation, and it is not the fault of Gazprom, so the reliability of its operation is at risk,” Peskov said.

It has already been reported that on Wednesday the only working gas pumping unit of the Nord Stream main compressor station was stopped for three days due to maintenance and planned preventive works, thus the gas pumping from Russia to Germany was stopped. Gas supplies to Germany were supposed to resume on Saturday.

“Gazprom” reduced the gas supply to Europe via “Nord Stream” from July 27 to a fifth of the pipeline’s capacity, as a pretext saying that the turbine of the compressor station needs to be repaired, but another turbine repaired in Canada has not yet been received. The repair of this turbine was carried out at the subsidiary of the company “Siemens Energy” in Canada.

In mid-June, Gazprom cut Nord Stream supplies to 40% of the pipeline’s capacity, saying it was doing so because sanctions were delaying the receipt of a turbine from Canada. German officials have emphasized that this Russian decision was made for political, not technical reasons, as Western countries support Ukraine with arms supplies and sanctions against Moscow.

See also  Not only immortalize the bodies of the ancient Egyptians, this is the "terrible" reason why the bodies of Pharaohs were mummified and then buried in pyramids - All Pages