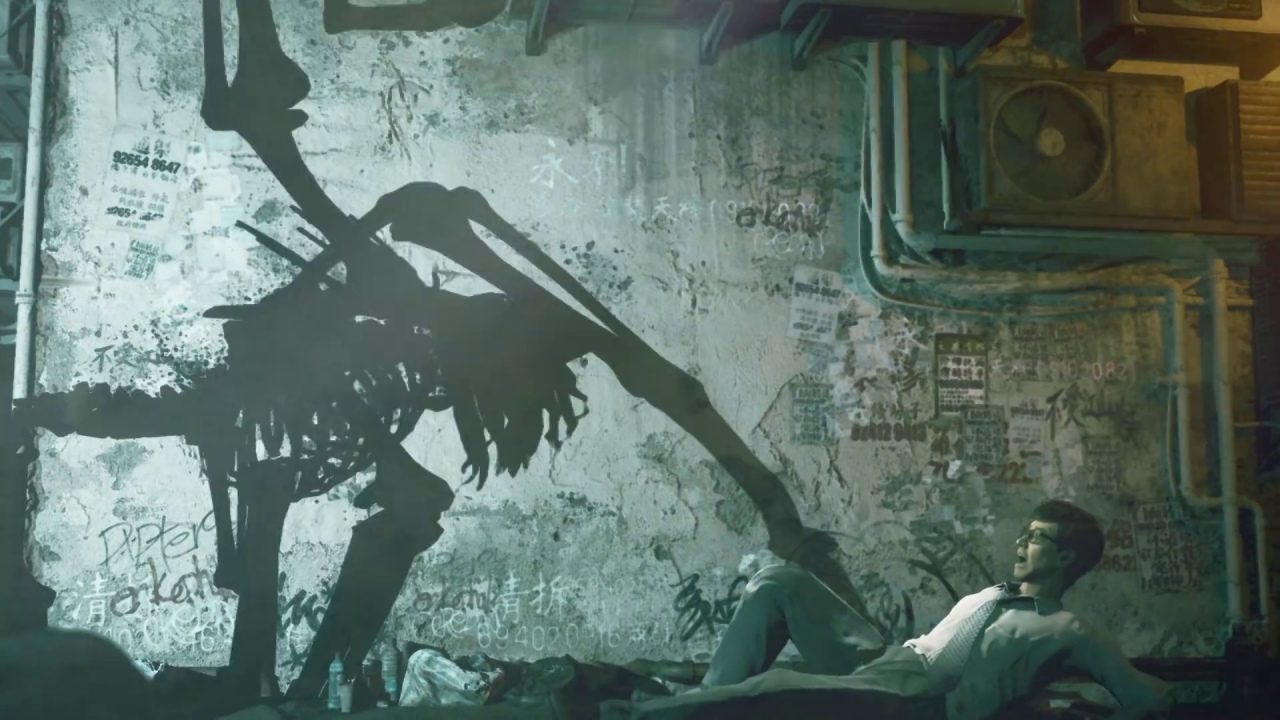 Keiichiro Toyama, one of the creators of Silent Hill and Siren, showed us a first look at The Game Awards 2021 gala to what will be the first game from his new studio, Bokeh Game Studios. Slitterhead put us in a decaying city, plagued by nightmare monsters, hidden behind seemingly normal people. Toyama has spoken about the game in an interview for IGN, in which he has revealed some interesting details.

It promises to have very shocking scenes“I can’t go into much detail at the moment, but I can tell you that it will be an adventure-oriented game. action from a third person perspective. However, the game will include many new mechanics that have not been seen so far in other games, so I think it will be a unique experience, “said Toyama.

The terrifying creatures that we could see in the trailer are the Yakushi, which, as Toyama explained, has its roots in classical theater. Due to the nature of the game and its theme, we will explore life and death and the decline in everyday life, so that Slitterhead promises to have quite shocking scenes.

When can we play Slitterhead?

Unfortunately, it seems that the development is going for a long time. Bokeh Game Studios has yet to raise a release date and the platforms it will reach are not even decided, although on this issue, Toyama assured that he hoped “to reach as many players as possible while maintaining the essence of the game.”

Slitterhead is still in an early stage of development. Toyama has confirmed that production will run until at least the end of 2022, although he has promised to keep fans informed with updates on the progress of the development. The game will feature the soundtrack of the legendary Akira Yamaoka, popular for his melodies in the Silent Hill series. Toyama recently spoke about the acclaimed Konami saga and the complications that would arise when making a remake.