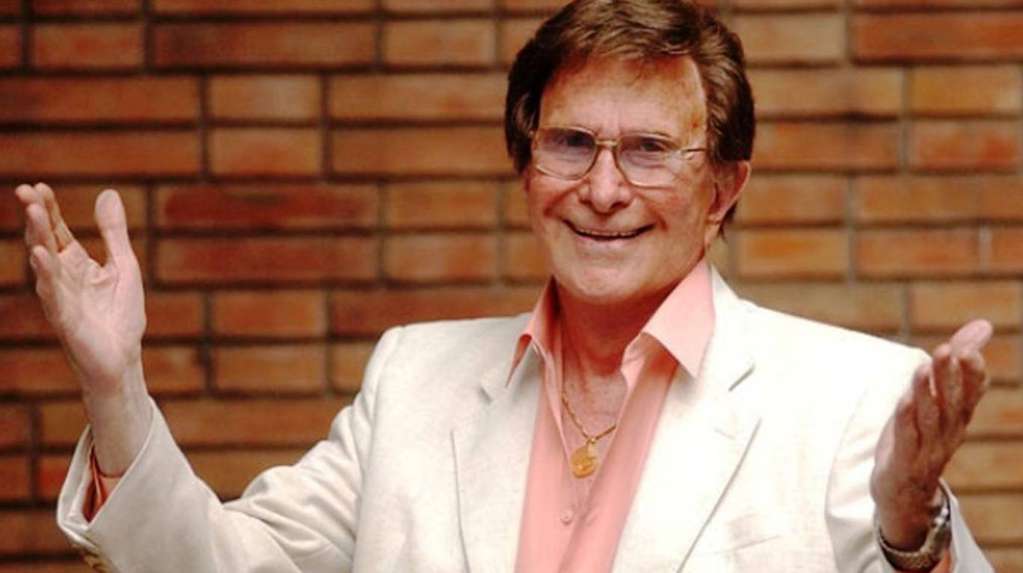 At 86, Silvio Soldan is dating. After various failed relationships and some fleeting romances, he decided to dedicate himself to a single woman and is very happy. He goes out with Susana, whom he met a while ago.

Visiting Intruders, the popular announcer expressed that his girlfriend is not blonde, like his ex-partners (Silvia Süller and Giselle Rímolo). He also added that she harassed him for years, as she was one of his biggest fans.

Read also: Silvio Soldán expressed his opinion of Giselle Rímolo’s temporary exits: “If I come across her on the street, I don’t recognize her”

“He is 54 years old. He haunted me and every time I had a birthday he sent me gifts. I just said ‘thank you’, but we met and I loved it. She is a little girl, next to me she is a girl. She is different from all the women you know in my life, ”he said.

What is the life of Silvio Soldán

After a 2020 confinement due to the social, preventive and mandatory quarantine due to the coronavirus, Silvio Soldán returned to the ring as an event presenter. They hired him in several provinces and he is happy.

Read also: Silvio Soldán “met again” with Silvia Süller and revealed the painful reason why he separated from her

“I’m having a good time. I did an eleven day tour, with eight shows. I was in La Rioja and Tucumán, where I visited four towns where I was distinguished, ”he said with joy.

In Concepción, for example, he was declared an honorary guest of the Legislature, while in San Miguel de Tucumán he became a Distinguished Visitor.

Two months ago, the driver had spinal surgery due to a fall he suffered on the street. “I ran into a person in a very hurry. I got up from the sidewalk with a bit of pain, but when my body got cold I suffered, “he said in Intruders.

And he added: “For two years I did many treatments, but there came a point where I could not walk. I didn’t want to have surgery because everyone told me it was dangerous, but I suffered so much pain that I decided to take a risk, and everything turned out fantastic ”.

Although he acknowledged feeling quite weak, retiring was never an option: “As long as the body holds, we will go forward.”