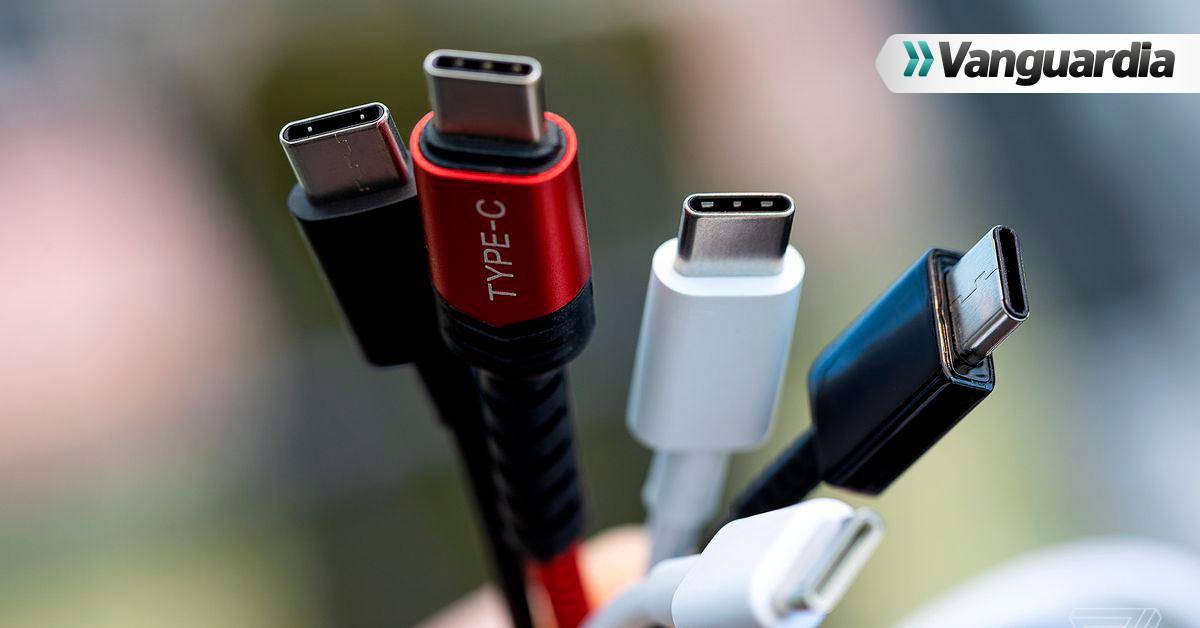 LThe proposal of the European Commission (EC) to implement a single universal charger of type USB-C in order to harmonize its use in electronic devices comes after 12 years of debate within the European Union (EU).

The initiative would thus reduce the environmental and economic impact of thousands of tons of electronic waste.

The origin of this measure dates back to May 2008, when the Bulgarian politician and researcher Solomon Passy, ​​current president of the Organization for Security and Cooperation in Europe (Osce) together with his wife, proposed the universal standardization of mobile chargers. GSM in the EU.

Brussels, at the request of the European Commissioner for Industry, the German Günter Verheugen, promoted in 2009 the debate to limit the fragmentation of the charging interface market.

After months of intense deliberation, the standard came into force in January 2011, with consequent savings in CO2 emissions and e-waste each year.

According to the Community Executive, with this initiative consumers will save 250 million euros and the figure of 11,000 tons of electronic waste emitted in 2018 will be reduced.

The voluntary agreement with the main manufacturers of mobile devices reduced the existing standards in the market from 30 to three: USB 2.0 Micro B, USB-C and Lightning, exclusive to Apple.

A 2014 directive on radio equipment called for the development of a single charger for all models of mobile phones on the market.

However, no progress was made until January 2020, when the European Parliament urged the EC to take urgent legislative action to make the single charger for electronic devices a reality.

The proposal will have to be approved by the European Parliament and the Council of the EU and will have a transition period of two years so that consumers and industry can adapt to the new requirements.

What would happen if the initiative is approved?

If the text presented by the EC, a modification of the 2014 directive, is approved, manufacturers will have to stop selling a new charger with each smartphone and will have to offer consumers the possibility of using an old one.

The regulation is focused on smartphones, tablets, headphones, cameras and speakers, so it does not affect laptops, smart watches, electronic readers and wireless chargers.

The multinational Apple will be the most affected by the implementation of this standard due to the exclusivity of its connector.