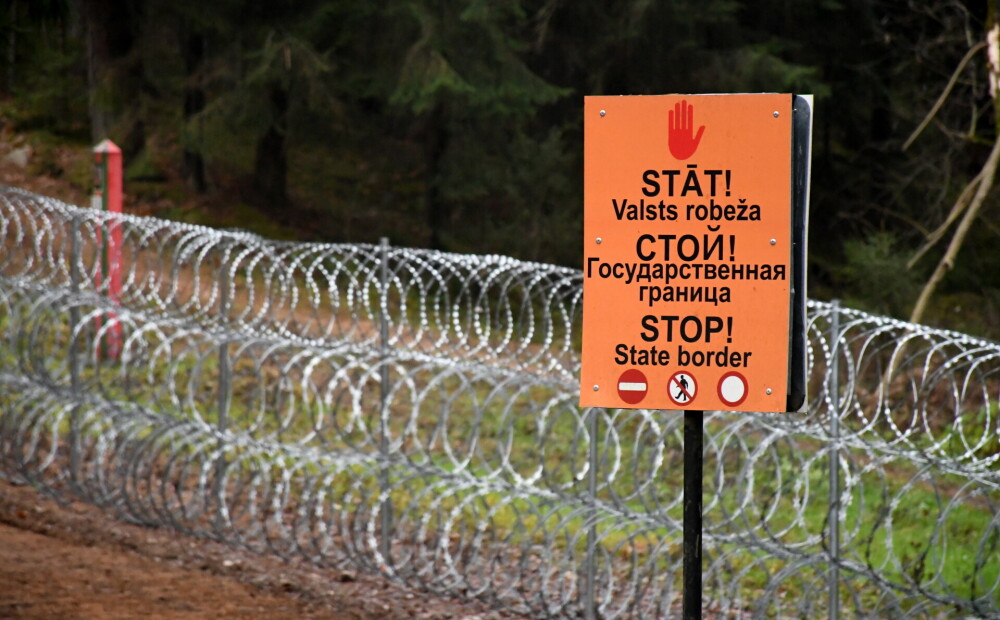 These persons have been detained for illegal crossing of the state border. These people were not prevented from crossing the border on humanitarian grounds.

Since the introduction of the state of emergency, 74 people have not been prevented from crossing the border on humanitarian grounds, and a total of 426 third-country nationals have been detained illegally this year.

As reported, in view of the increased pressure of illegal immigration, the Latvian government has declared a state of emergency in Ludza, Krāslava and Augšdaugava counties, as well as in Daugavpils. In the summer, the government announced it from August 11 to November 10, but later extended it to February 10.

As part of an extensive hybrid attack on the regime of Belarusian dictator Alexander Lukashenko, attempts have been made in recent months to send thousands of illegal immigrants from Belarus to Latvia, Lithuania and Poland, most of whom have arrived in Belarus as tourists from Iraq.

“You’re one of the best!” Timma publishes a photo of his wife’s youngest daughter, which she is not allowed to show on social networks

PHOTO: Dozens of tourists are “imprisoned” for three days in Britain’s “highest” bar