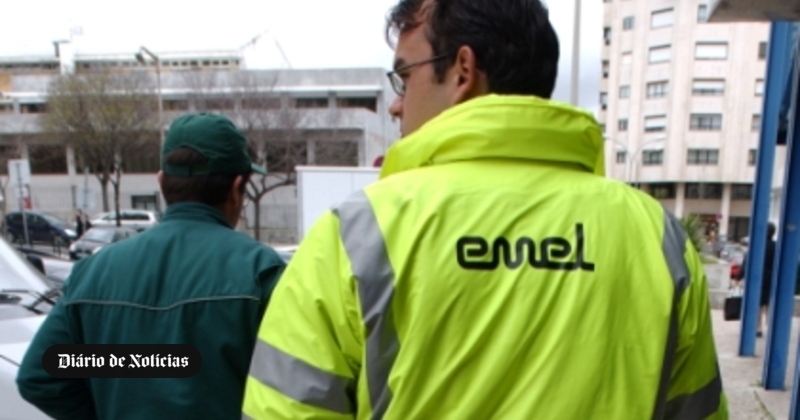 The Lisbon Municipal Mobility and Parking Company (EMEL) announced on Friday six new car parks by 2025, with more than 3,200 spaces, which represents 57% of the €58 million investment planned for 2022-2025.

“For 2022 we foresee the construction of the Lumiar Market Park, for 2024 the Pátio das Sedas, which is a park located in the parish of Campo de Ourique, and then to 2025 the Bensaúde Park, Maria da Fonte, Alto de São João and Pontinha Norte, the latter is the one that will be the great deterrent park, which is next to the future Feira Popular and which will be a park that will house a significant number of vehicles, in the order of 1,800 seats”, said the president of EMEL, Luís Natal Marques.

As part of a hearing on the municipal budget for 2022, held by videoconference, with the deputies of the Lisbon Municipal Assembly, the president presented the company’s business plan, in which “for the 2022-2025 term of office, the creation of six new car parks, with over 3,200 spaces”.

Regarding the car park for Pontinha Norte, Luís Natal Marques said that problems arose related to the Metropolitano’s intervention in this area and with the registration of land ownership, which are also located in Odivelas and Amadora, in addition to Lisbon, so it is necessary for the projects to be “triple approved” by the municipalities.

Regarding the application of the 50% discount on EMEL parking for residents in the capital, a measure proposed by the current municipal executive, the president of the municipal company said that for this the parking regulation must be changed and it is necessary to reach all 24 parishes in the city.

“If there are parishes in which EMEL is not, for example Marvila and Alcântara, in order to give this benefit to residents in some way, we have to be in the parishes, otherwise we will not know who the residents are to be able to give them at the end of accounts to attribute this benefit of the 50% discount”, explained Luís Natal Marques, referring that the registration must be registered for this and the measure will work through the mobile application or the parking meters.

In the context of inspection, area that occupies “practically 50% of the company’s staff”, the official said that it is planned to focus on mechanical inspection, using a ‘scan car’, awaiting authorization from the authorities, including the National Data Protection Commission (CNPD).

“It is a fallacy and an urban myth to think that EMEL lives off the fines, it’s fake, only 5% to 6% of what EMEL charges is related to administrative offenses“, indicated Luís Natal Marques, referring that the major source of revenue has to do with residents and non-residents who “religiously pay for parking, most people comply with the payment”.

The president of EMEL also said that the company “even loses money” with the fines, adding that “the trailers and the management of the towed parks are a ruin for the company”.

In terms of investment for the period 2022-2025, the total amount foreseen by the municipal company “approaches 58 million euros”, in which car parks absorb 57%, said the official, estimating “a progressive and moderate recovery ” of revenues, after the fall of the last two years due to the covid-19.

In addition to car parks, EMEL wants to continue to invest in the expansion of the GIRA shared bike network, which has 102 stations in operation, with 900 bicycles, foreseeing the activation in the first half of this year of 43 stations already installed and also this year 26 awaiting location, as well as an annual growth of 20 stations until 2025.

Regarding the cycling network, there are 39 kilometers of bike lanes built and there are 17.5 kilometers under project to be carried out by EMEL, advanced.

Luís Natal Marques also highlighted the investment in chargers for electric vehicles, with the goal of having one in each EMEL car park.