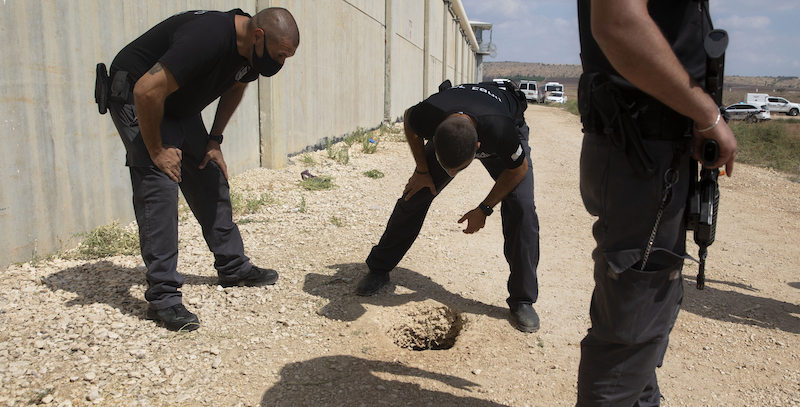 On Sunday night, six Palestinian inmates escaped from Gilboa Prison, a maximum security prison in northern Israel, by digging a tunnel under the bathroom floor of their cell. The escape resulted in an extensive search operation by the Israeli police and army, which is still ongoing and is taking place throughout the north of the country and in the West Bank region, just 4 kilometers from the prison. According to the authorities, the fugitives are trying to reach the part of the West Bank controlled by the Palestinian Authority or the border with Jordan.

Numerous Palestinian prisoners convicted of terrorist acts or in any case for violent actions against Israel and its people are incarcerated in the Gilboa prison. Of the six fugitives, five belong to the radical Islamic Jihad group, while another is a former leader of the Al Aqsa Martyrs’ Brigade group, which carried out several violent attacks between 2000 and 2005, during the so-called Second Intifada. Four of the escapees were serving a life sentence.