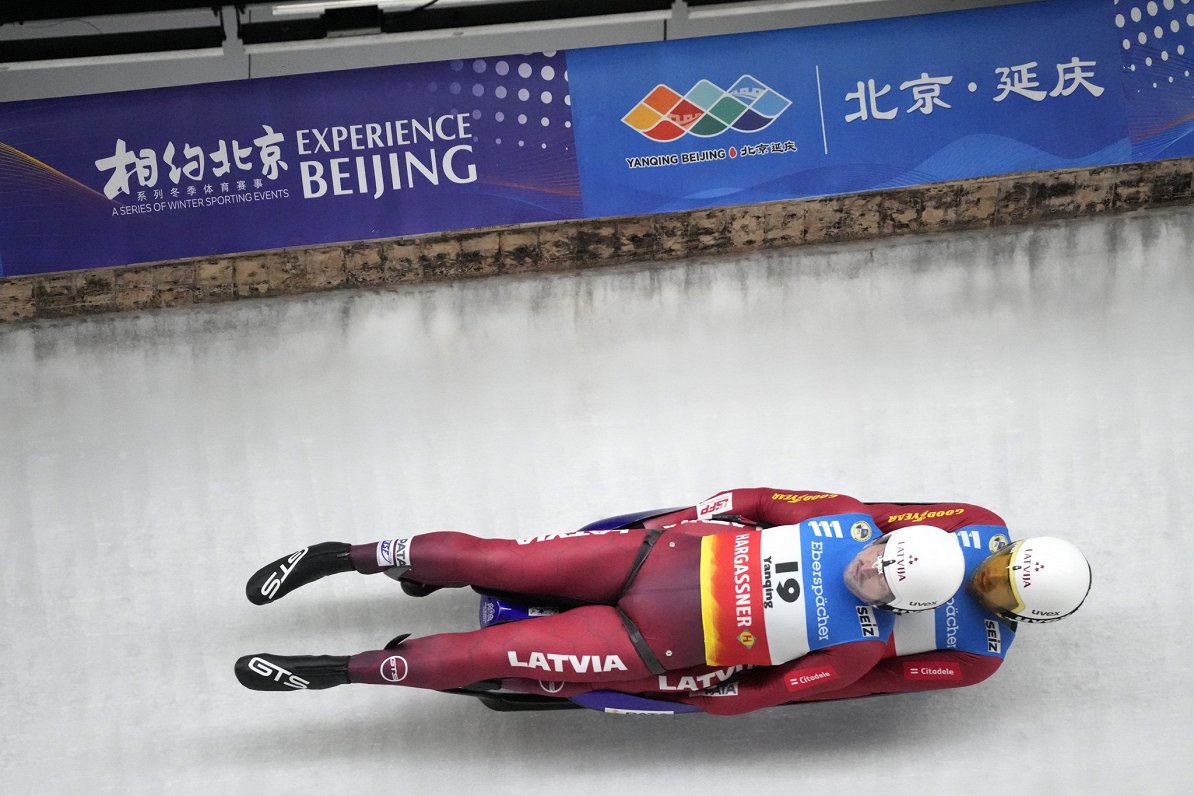 (supplemented by solo competition results)
The winners of the first stage were the German duo Tony Egert / Sasha Beneken. In second place were the Austrian sleigh riders Thomas Steu / Lorenz Koller. Meanwhile, the bronze medalists of the Shici brothers lost 0.429 seconds in the sum of two races.

The bot / plum was 0.868 seconds behind the winners in the sum of two races.

The winners in the men’s race were German Johannes Ludwig, who was second-place finisher Felix Loch by 0.854 seconds in two races, and Max Langenhan, German, who was in third place on the podium by 0.858 seconds.