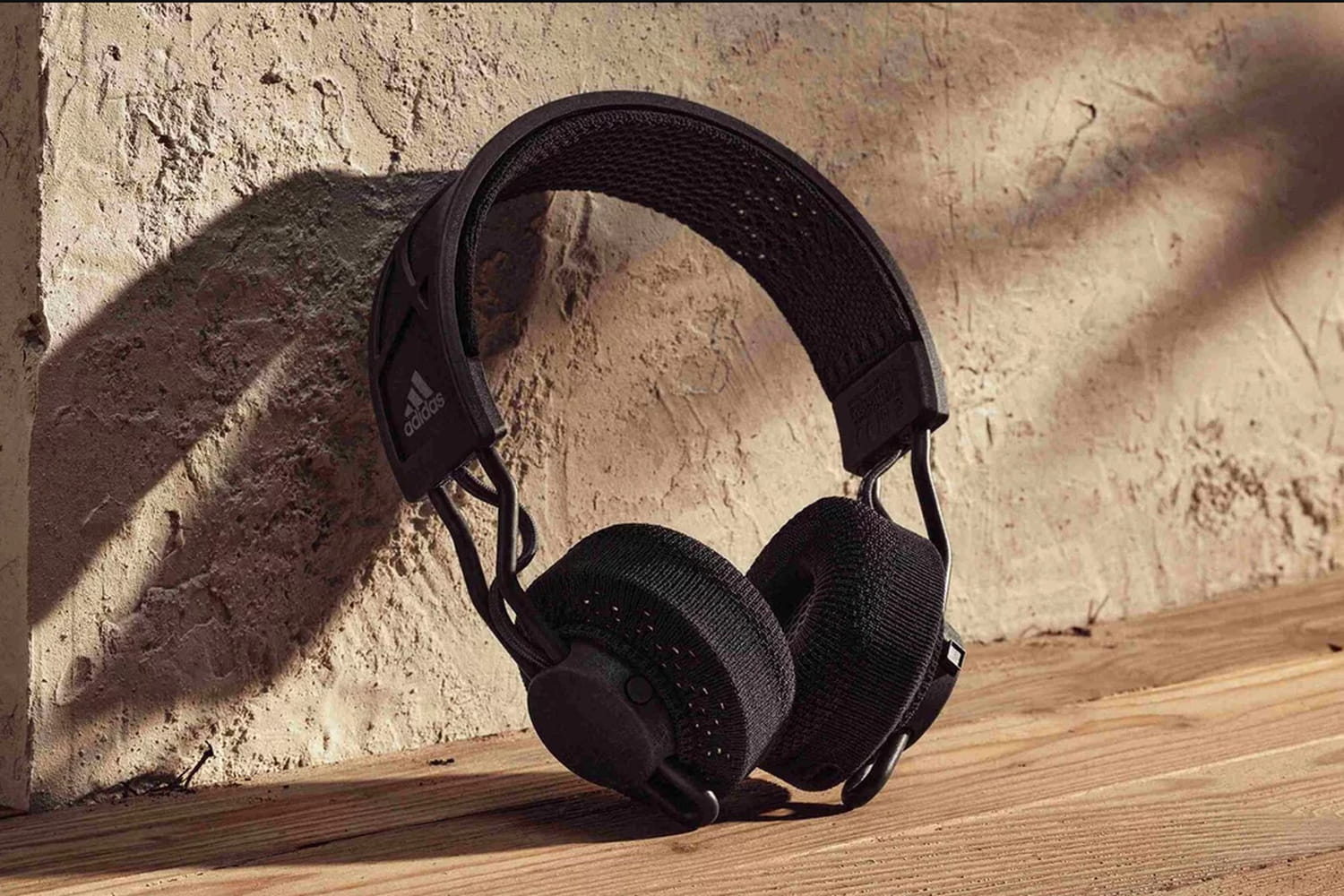 This is no news for anyone, the consumer goods industry pollutes enormously every year, and connected objects, which are increasingly ubiquitous in our daily lives, are no exception. To limit the environmental impact and offer ever more battery life to their users, manufacturers have looked into the concept of devices Bluetooth solar powered. An ingenious idea but quite difficult to implement. Already, we should eventually manage to completely do without wired charging, but also manage to produce enough energy to offer functions worthy of the name – but which consume a lot. So far, the performance hasn’t necessarily been good, and in the end the technology has tended to be more of a fun gimmick than a real selling point.

There have indeed been several attempts. In 2015, the French brand Exod released the world’s first solar-powered helmet, dubbed Helios. Exposure of the product for 1 hour ensures an autonomy of approximately 30 minutes of listening at full power. On the other hand, in the event of absence of luminosity, it is obligatory to go through the good old wired recharge. In addition, faced with competitors who are pushing technology ever further to offer ever more comfortable options, the helmet leaves with a handicap since it does not have the essential active noise reduction – which consumes too much energy. In 2019, JBL attempted to launch a crowdfunding campaign to experiment with solar-powered rechargeable Reflect Eternal headphones, but were unsuccessful. It is now the turn of Adidas and Urbanista to try their luck with this technological challenge.

Urbanista Phoenix: headphones with a case equipped with solar panels

Urbanista is no novice when it comes to solar energy. By 2021, the company had marketed Los Angeles helmet, whose surface of the arch is equipped with a new generation Powerfoyle photovoltaic panel, designed by the company Exeger Powerfoyle. Interesting specificity, this panel is able to exploit all forms of light, and not only that of the sun. Niklas Jonsson, CEO of Exeger, explained that “walking in London on a cloudy day, without ANC, you consume around 8 mA (optimization of consumption therefore), while recharging with the panel provides 16 mA”. Again, not all features need to be enabled for the technology to be profitable.

Urbanista is doing it again this year with its Phoenix wireless headphones, which won’t run out of battery life thanks to solar energy. The firm again uses Powerfoyle panels which, of course, are not integrated on the headphones but on the charging box, which will then absorb the light to transform it into energy. “Phoenix’s unique case continuously recharges whenever exposed to light, whether outdoors or indoors,” explain urban planner. The earphones have an autonomy of 8 hours, autonomy which increases up to approximately 32 hours with the case. With solar power, it should increase by about an hour for every hour spent in direct sunlight. The charging case has a USB-C socket, which is still essential. Phoenix headphones should be available in the last quarter of 2022, around 149 euros.

Adidas is also trying the challenge with its Bluetooth headphones RPT-02-SOL, with autonomy “almost unlimited”. In partnership with Zound Industries, the manufacturer will also use Powerfoyle panels to supply the battery – although there is also support for a USB-C cable. The light will power the battery for a total autonomy of 80 hours, or even, according to Adidasautonomy “nearly unlimited when the helmet is exposed to light.” Aimed at athletes, it can withstand a bit of sweat and humidity, and features 45mm dynamic transducers, for a frequency response of 20Hz and 20kHz. It will be marketed from August 23 at a price of 229 euros.

This technology looks promising but needs to be further improved to become truly efficient. And, who knows, it could eventually equip all our connected objects such as smartphones, watches or even e-readers.