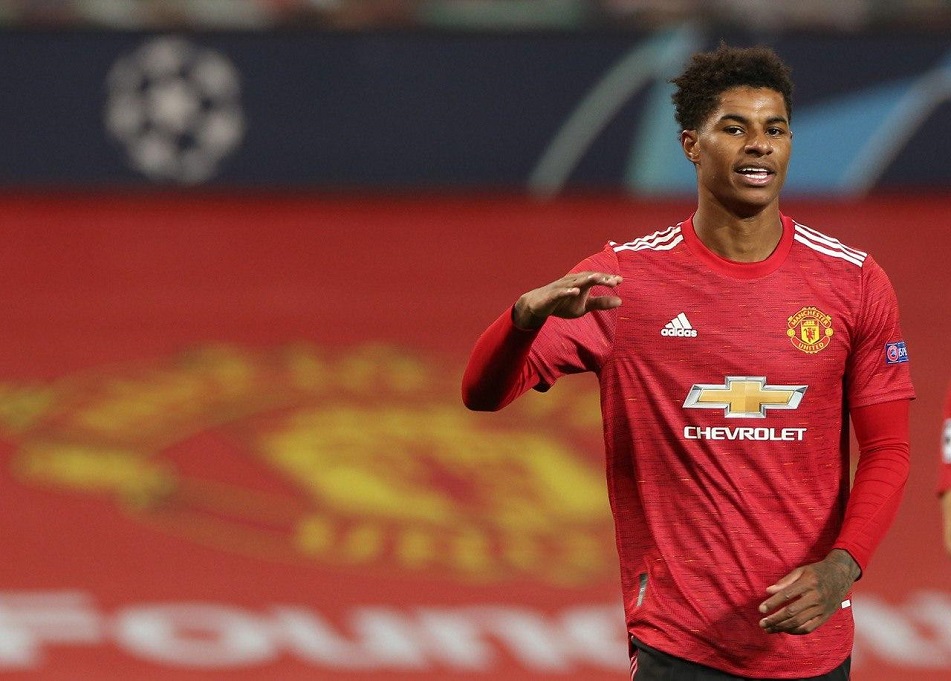 Manchester United coach Ole Gunnar Solskjaer says his club has not yet decided whether Marcus Rashford will undergo surgery to treat a shoulder injury.

And the BBC reported last week that Rashford is likely to miss the start of the season after he decided to undergo surgery, and may be out for a period of about 12 weeks.

Rashford recently suffered from this injury during the latter part of last season, and did not participate in only a few minutes with England during its path towards reaching the final of the European Championship.

In response to a question from reporters after the 2-1 win over Derby County in a pre-season friendly about Rashford undergoing surgery, Solskjaer said: “No. We are looking for the best solutions.”

“We have to choose the best path for him and the club. We are still discussing the matter with the experts.”