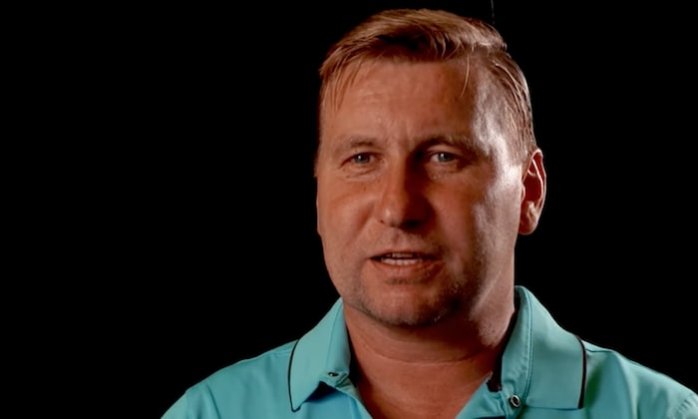 When the players of Sparta Prague go to the match against Olomouc this evening, the fresh reinforcement from Getafe Jakub Jankto will be there. A twenty-six-year-old representative whose arrival raised a number of questions. What does the legendary gunner Horst Siegl think about his return to the Czech Republic, and should Sparta also bring a goalkeeper?

Let’s start with Jakub Jankt. Is it a boost to your taste?
I probably can’t judge that now. But the important thing is that he is a reinforcement according to Sparta’s taste, otherwise they would not take him to the team. Now, of course, the question is why he himself made such a decision. He didn’t play much in Getafe, but he should be all the more eager to restart now. I believe that it can help Sparta a lot.

Isn’t his arrival a bit of a risk given that Sparta has not made a dent in the world with returnees from abroad in recent years?
This is more complicated. If Sparta was winning titles, nobody would care about the return of older boys today. I understand why they were returning from abroad to Sparta. It is the biggest Czech club, with perfect facilities and the highest goals, which they should have helped to achieve, of course. The thought was good. Why it didn’t quite work out is a question for Sparta’s leadership. For some guys, it can lead to the fact that they wanted to get one more golden egg at the end of their career, but I don’t want to insult anyone with that. For example, Láď Krejčí’s return did not work out at all, but he also has to be aware of the health problems that accompanied him. It’s not easy. In addition, when things don’t go well, they look for reasons everywhere, and these players are often the first to be hit. That’s just how it is.

As for Jankt, will it be more difficult for the fans because he was brought up for big football by rival Slavia?
I do not think so. However, it would be ideal if he himself stepped forward and told everyone clearly why he chose Sparta. If he manages it early, then everyone will take it and then there will be nothing to deal with. Moreover, there were many more similar transfers. And on both sides. I think it depends a lot on how much you actually played in the other club. For example, I certainly could not play for Slavia. Just like Vláďa Šmicer would never play for Sparta. Although some transfers were very controversial, this is certainly not Jankt’s case. And this is not the case with Honza Kuchta either. Slavia sold him for a lot of money and he himself probably feels that he doesn’t have to give anything back to the club. So he went from Russia to Sparta, and for me it’s fine like that.

Dávid Hanck has been very active in recent days, for whom the Dutch Feyenoord had increased the offer to 140 million crowns. What with this?
I would definitely not sell Hanck. I think he can be very grateful to Sparta for reaching out to him that time, and he himself showed that he is a really good player. On the other hand, if the amount offered for him significantly exceeds the amount Sparta put into him… This is not an easy decision to make. Above all, let Dávid say how he sees it. If he wished to go to Rotterdam, I would not prevent him from doing so. And I would behave like this to anyone who would lose the desire to continue in Sparta.

And in your opinion, is Sparta’s squad for the fall already de facto closed? There is speculation that they would not resist the arrival of another goalkeeper at Letná…
I think that Sparta has quality goalkeepers, after all, they have always had them. It’s just that the situation around Florin Nita should be resolved somehow. When he caught, he caught very well. But if he claims that he wants to leave at all costs, then I don’t understand why he plays for B and his manager would rather not find something for him. This is how it seems that he is only interested in money. At the same time, the goalkeeper is of high quality and I do not believe that there is no interest in him elsewhere. Give him a chance or go away. This situation is not good for anyone.

See also  Giro: Regrets for Moniquet and Vansevenant in the Top 5 at Etna