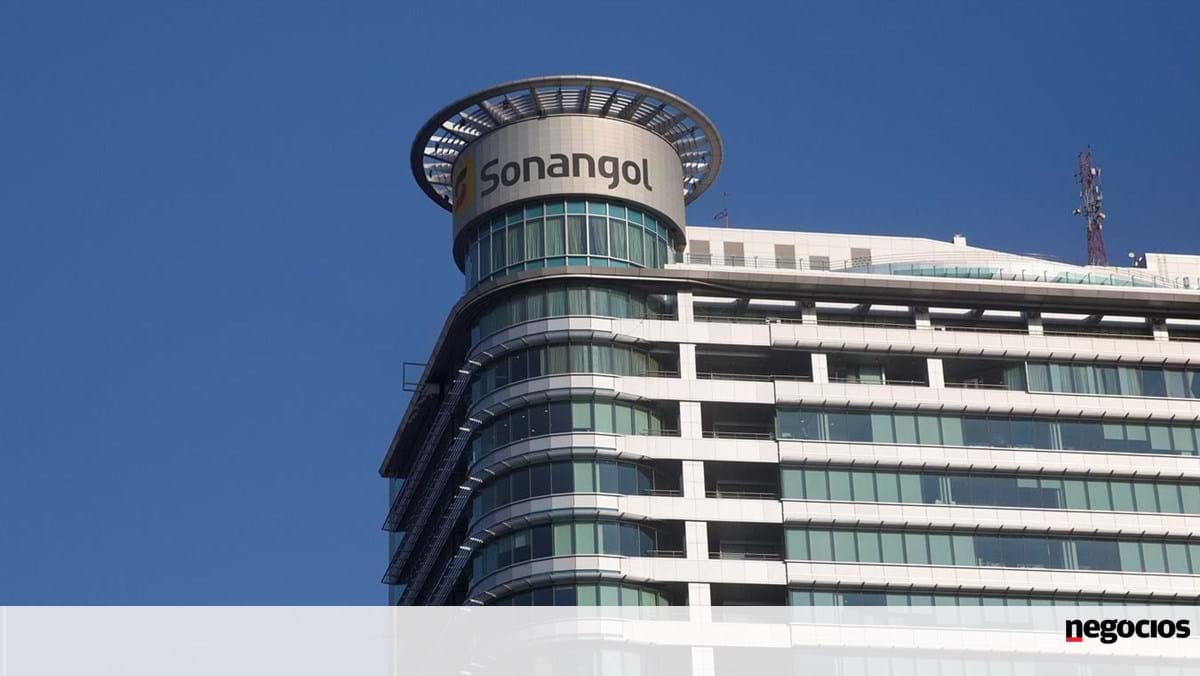 Angolan oil company Sonangol ended 2020 with a net loss of 2.5 billion euros (US$3 billion), reflecting the drastic reduction in oil revenues and the impact of covid-19.

According to the accounts report available on the company’s website, the company’s net result was a consequence of the “drastic reduction in revenues from crude oil sales and the high degree of impairments recorded, due to the reduction in the price of a barrel of oil , also implying a reduction in the company’s proven reserves [estimativas relativas a reservas com elevado grau de confiança na produção], taking into account the abnormal year lived, because of the covid-19 pandemic”.

The report also highlights the conclusion of the Restructuring Program in 2020 with the adoption of a new organizational and governance model and the financial restructuring, which allowed for savings of 1,441 million dollars (1,219 million euros), contributing to a reduction in costs fuel imports by 66%, structural costs by 14%, mining costs by 12% and personnel costs by 9%.

As for the privatizations, three assets were sold, with a total cash inflow of approximately 40.6 million euros.

The document also marks the start of the implementation of the Exploration and Production strategy, which provides for an increase in the share of production operated from 2% to at least 10% in 2027, the development of the Lobito Refinery project and the final investment decision for the construction of the 1st phase of the Cabinda Refinery, which foresees a processing capacity of 30,000 barrels per day.

See also  Prague Airport: Ranva yes, terminal not yet. A loan of seven billion is about to be signed

In 2021, according to the perspectives presented in its annual report, Sonangol plans to invest around 2.2 billion dollars (1.9 billion euros), with a greater focus on its nuclear value chain and on renewable energies.

The auditor of Sonangol’s accounts, the consultancy KPMG, expressed several reservations regarding the financial statements, namely with regard to the more than 1.8 billion dollars (1.5 billion euros) in the group’s claims on the State Angola, as at the date the report was audited there was no reimbursement plan for these credits that would allow the determination of their current value.