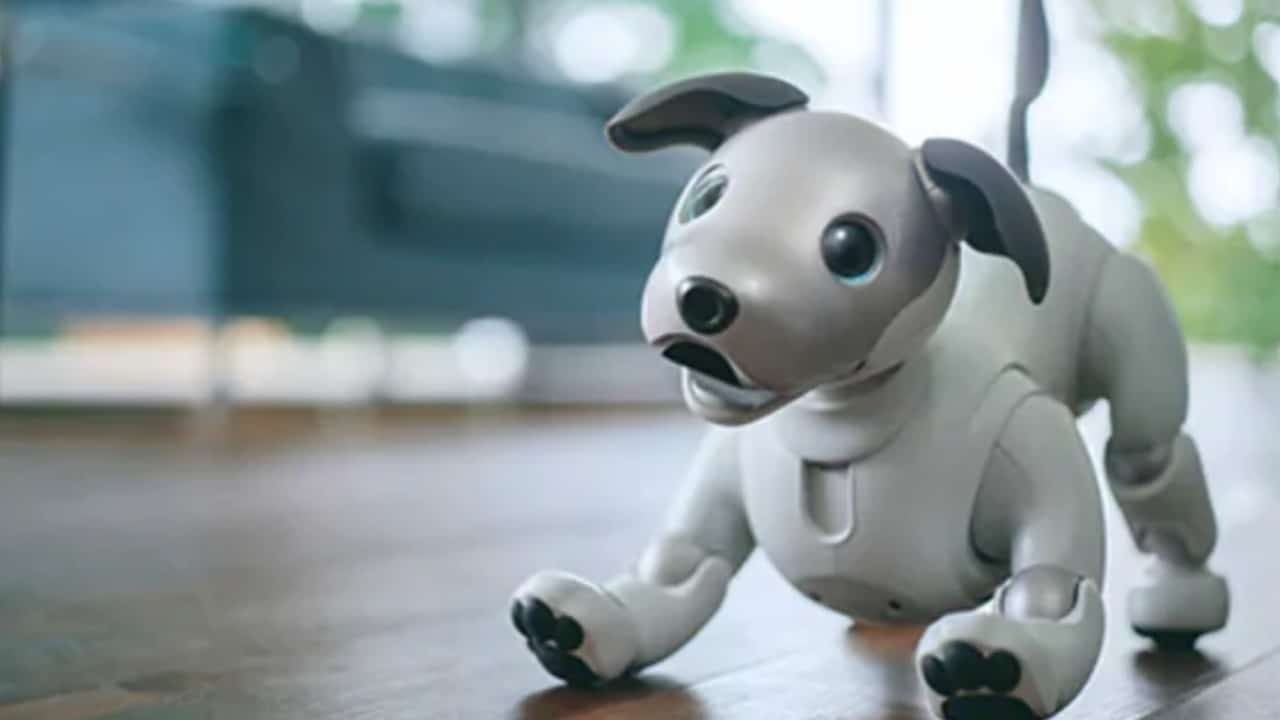 Sony dreams of robots smart enough to receive their own Nobel Prize, artificial intelligences that are on par with the human mind.

Robots andartificial intelligence can be used together to perform many actions. These two sciences can detect disease in patients before a human can, they can develop new drugs, they can make products more efficiently than humans, they can explore areas in which humans cannot surrender, etc. But can they win a nobel prize ?

This is something that Dr. Hiroaki Kitano, CEO of Sony Computer Science Laboratories, hopes for the future. His plan is to create a “form of hybrid science that could take systems biology and other sciences to another level”. In other words, an artificial intelligence that is intelligent enough to compete with the most evolved human scientific minds.

The problem with most robots is that they are as good as the person who made them and the software that runs them. This is unlike humans who can think for themselves, come to their own conclusions and find solutions to their problems. Some minds are clearly better than others in these situations and this is precisely what Hiroaki Kitano hopes to be able to recreate in the world of artificial intelligence, perhaps by 2050.

artificial intelligences that would be on par with the human mind

In his own words: “The distinguishing feature of this challenge is to deploy the system in an open domain to make meaningful discoveries rather than rediscovering what we already know or attempting to replicate human thought processes. The aim is to reformulate scientific discovery itself and create an alternative form of scientific discovery. ”

Our man is also deeply convinced that by “outsourcing” the generation of hypotheses to be explored, human scientists would allow themselves more time to focus on research strategies to decide which of these hypotheses to delve into.