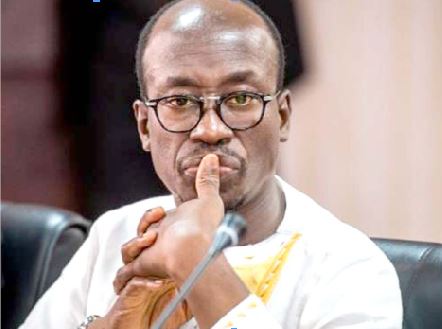 Cinema: Soon a code to reorganize and enhance the sector

The executives of the ministry in charge of culture and the actors of the cinema held a workshop of reflections last week in Bohicon for the finalization of the preliminary draft law on the Code of the cinematographic industry in the Republic of Benin. This reform comes after the creation of the National Gallery to breathe new life into the art market and the creation of the National Theater Center, among others. This workshop was attended by filmmakers, producers, directors, film festival promoters and resource persons. In addition to these, the Ministry of Tourism, Culture and the Arts associated with this meeting the executives of the Law Commission, the Culture Commission of the National Assembly, the Codification and Legislation Directorate of Ministry of Justice and Legislation as well as the legal unit of the Ministry of Digital. This panoply of actors from various sectors was mobilized in order to reassure all cultural actors, in particular those of the 7th art, as for the will and the dynamics of Minister Jean-Michel Abimbola to endow Benin, ultimately with a innovative code for the promotion of the film industry. The draft bill studied by the participants comprises around 100 articles. Its adoption will make it possible to reorganize the cinematography sub-sector through the definition and official recognition of the various branches of activity of the film industry, the definition of the conditions for exercising the cinematographic profession, capacity building and skills of the National Center for Cinema and Animated Image (Cncia) for better promotion of the film industry in Benin.

Site visit: Bio Tchané invites companies to take an interest in the industrial zone of Glo-Djigbé

Multiannual indicative plan: The EU will invest 255 million euros in Benin in 2021-2024