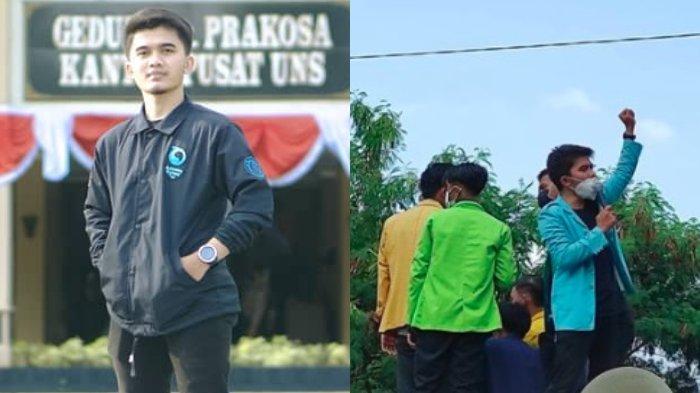 The demand was conveyed by the Chairperson of the Solo Sebelas Maret University (UNS) BEM who became the Action Coordinator, Zakky Zuhad.

“Before we disband, we conveyed the five claims that were made to Pak Jokowi and the KPK leadership.”

“Declaring the attitude, one, regretting the attitude of the police officers who did not give us the space to convey our demands and aspirations in front of the KPK Red and White House,” said Zakky, quoted by Antara. Tribunnews.

He regretted the attitude of the police, who previously promised to be humanist in guarding the action, but it turned out to be invisible.

Also read: A number of BEM SI students admit to being terrorized via cellphones after the action at the KPK

Not only that, he also regretted that the KPK leaders were reluctant to meet with representatives of BEM SI until the action was completed.

“Secondly, we regret the attitude of the police officers who acted excessively, as evidenced by several of our friends who tore their clothes, then some were injured due to the repressive actions of police officers against us,” he explained.

“Three, we regret the attitude of the KPK leadership who did not meet us and instead went to Jambi.”

“We are very disappointed because of the President’s attitude of ignoring promises from the first to the second period, but he is free from responsibility in the midst of the KPK conditions that require his firmness,” continued Zakky.

Furthermore, Zakky said the student alliance would again hold an action at the KPK with a larger mass.