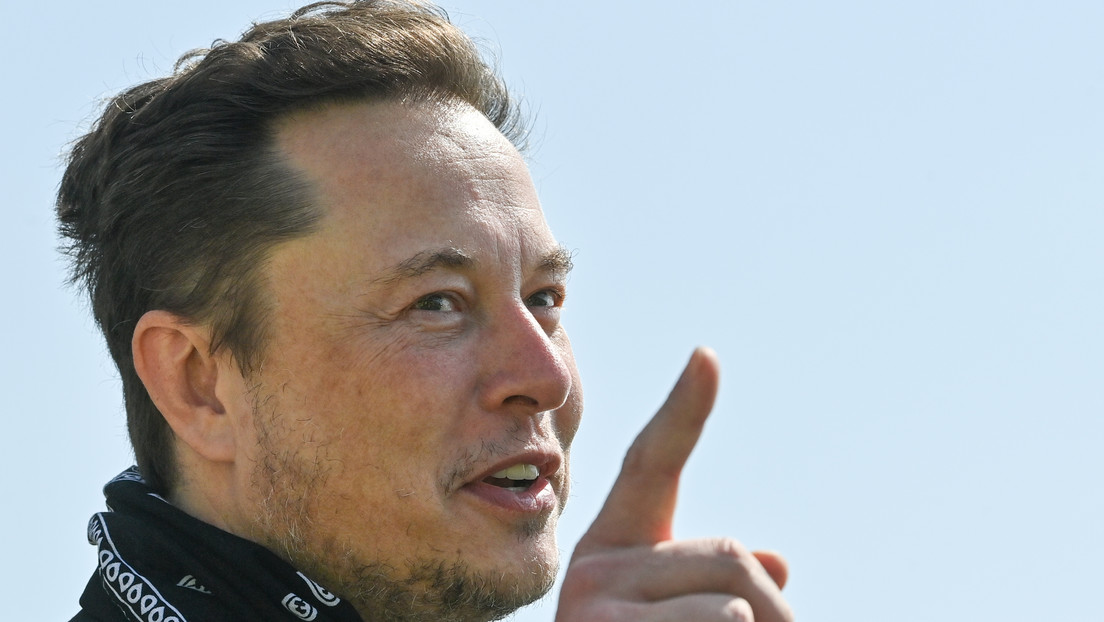 Web 3.0 promotes the idea that a decentralized version of the Internet will eventually replace Web 2.0 focused on Silicon Valley.

Billionaire businessman Elon Musk suggested that there may not be much to Web 3.0, a highly acclaimed concept in the crypto community.

In a Tweet published this Thursday, Musk indicated that the web3 “sounds like shit”. Web3 is the idea that a decentralized version of the Internet, which some think could use cryptographic technology, will eventually replace Silicon Valley-centric Web 2.0.

The post was made in response to a market forecast thread from Y Combinator president and OpenAI co-founder Sam Altman. He wrote that he expects the median return on investments in the 2020s to be even worse than in the 2010s, due to a rush of capital. Altman said he has never heard so many private equity pricing firms say openly that they are willing to accept much lower profitability targets.

That same day Musk mentioned a dogecóin in a response to a report that Ethereum’s excessively high transaction fees are blocking investors from decentralized finance.

Musk’s tweet about dogecóin made the price cryptocurrency rallied, but has since declined.