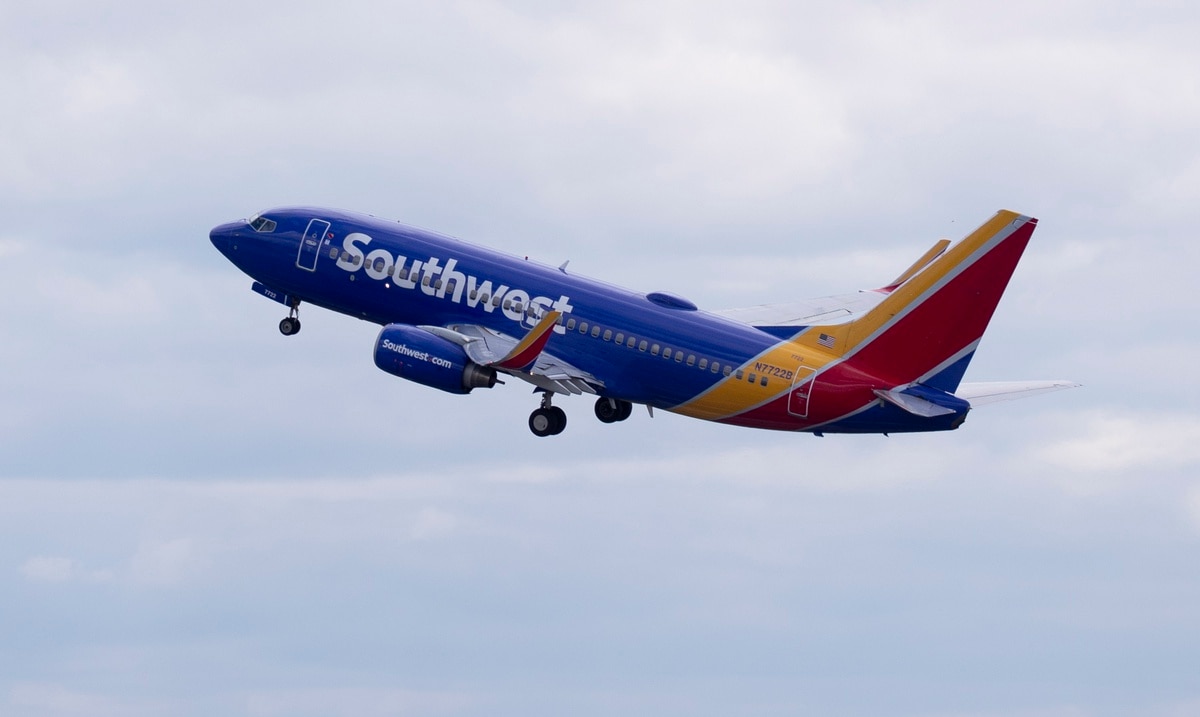 In the middle of the wave of flight cancellations throughout the United States, The airline Southwest he offered an apology to his clients, while again adjudging the situation to weather conditions and other “external limitations”, which he did not specify.

At least four flights of the airline that would arrive or depart from the Luis Muñoz Marín Airport (LMM), in San Juan, are part of the hundreds of trips canceled by the company.

Some 1,800 flights were canceled between Saturday and Sunday in the United States, while the figure today rose to about 365 in the afternoon, according to the Flight Aware portal. Over 1,300 flights were delayed.

“Southwest teams have been working diligently to restore network stability and we are experiencing fewer outages Monday. We hope to restore our full itinerary as soon as possible “, said the company in a few written statements.

ATC issues and disruptive weather have resulted in a high volume of cancellations throughout the weekend while we work to recover our operation. We appreciate your patience as we accommodate affected Customers, and Customer Service wait times are longer than usual. (1/2) pic.twitter.com/o1scQJ5lLb

In the case of the San Juan airport, The airline today canceled flight 2079 from the city of Baltimore and 3345 that would leave for the same city, according Aerostar, the company that runs the LMM.

The flights canceled yesterday were 4275 and 4692, both bound for Orlando, as well as 5474, which would depart for Baltimore.

“For every customer who experienced a cancellation or delay, Southwest offers our sincerest regrets for interrupted travel plans.”the company added.

Although some media claimed that the cancellations and delays responded to the tension between the company and Swapa – the Southwest pilots union – the airline and the union rejected it.

The differences between both parties arose after the company required compulsory vaccination against COVID-19 to its employees, as requested by the president Joe Biden to the airlines.

Jason, SWAPA is aware of operational difficulties that affected SWA yesterday but our Pilots are focused on the safety of our crews, passengers, and overcoming operational challenges, not unofficial job actions. To read our latest statement, click here: https://t.co/YkDim72SMJ https://t.co/PMnJLy5Fsq

“The operational challenges were not the result of demonstrations by Southwest employees”Southwest said.

Swapa reported yesterday that Southwest’s difficulties responded to “different problems”, but that the pilots would continue to work despite “poor planning” by the directors of the airline.

“Our operation has become fragile and is subject to massive failure at the slightest pressure,” the union said in a press release. “Our pilots are tired and frustrated because our operation is running out due to lack of company support.”.

Southwest also had to cancel flights in early June due to problems with its information systems, which the union believes is synonymous with the company’s vulnerability.

“We need to be held accountable to those responsible for this months-long debacle. And we need concrete actions taken now to protect our airline, our employees and our customers. “the union claimed.