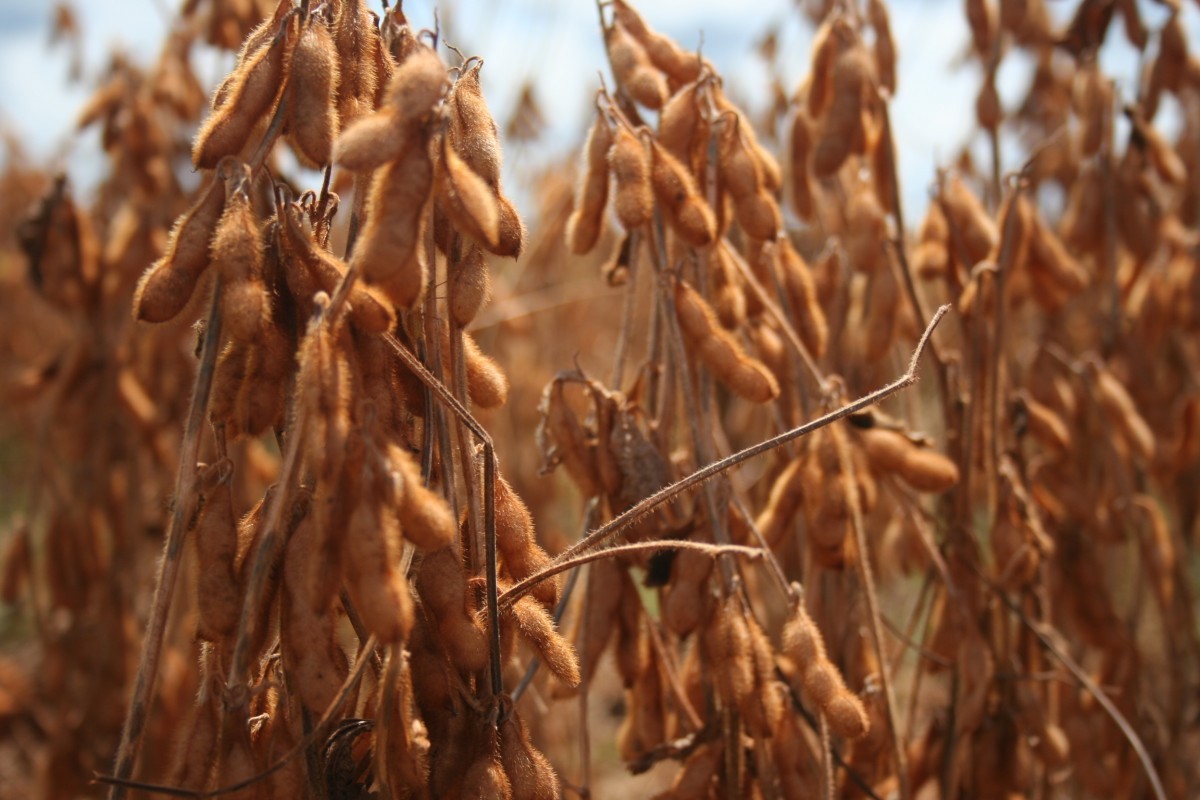 Thursday morning (13th) is for an adjustment in soybean prices traded on the Chicago Stock Exchange. After ending the previous session up more than 10 points, futures for the commodity were down between 9.25 and 10.25 points in the most traded contracts, around 7:50 am (GMT), with March worth US$ 13.88 and May, US$ 13.98 per bushel. July remains above US$ 14.00.

The market takes profits after the advance of the previous session when it was guided by the new figures from the USDA – which brought a cut of 9 million tons in the South American crop -, but it does not divert its attention from the most important point for grains now that it is the weather in South America. The south of Brazil, Argentina and Paraguay suffer days of record temperatures due to the influence of a severe heat wave, which could further exacerbate losses in the 2021/22 crop.

For next week, however, some rain appears on the maps for Argentina and also attracts the attention of traders. Now, what everyone wants to know is how the weekend will be in these regions.

Also this Thursday, attention to the new weekly export sales figures that the USDA (United States Department of Agriculture) brings, as well as attention to the derivatives market – with bran today falling more than 1% and oil operating stable – in addition to the financial and dollar behavior.

Here’s how the market closed this Wednesday: