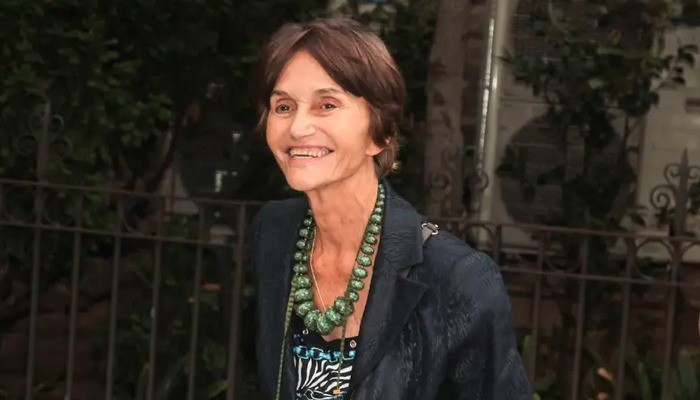 Spanish Princess Maria Teresa of Bourbon-Parma has become the first royal who passed away from the novel coronavirus after her death was reported on Sunday.

The 86-year-old princess was the cousin of Spanish King Felipe VI. Her brother, the Duke of Aranjuez, announced her death via a Facebook post. Her funeral will be held on Friday in Madrid.

“On this afternoon… our sister Maria Teresa de Borbon Parma and Borbon Busset, a victim of the coronavirus COVID-19, died in Paris at the age of eighty-six,” read the post.

Born on July 28, 1933, Theresa became a professor at Paris” Sorbonne as well as a professor of Sociology at Madrid’s Complutense University

Known for her activism and views, she was dubbed as the “Red Princess”.