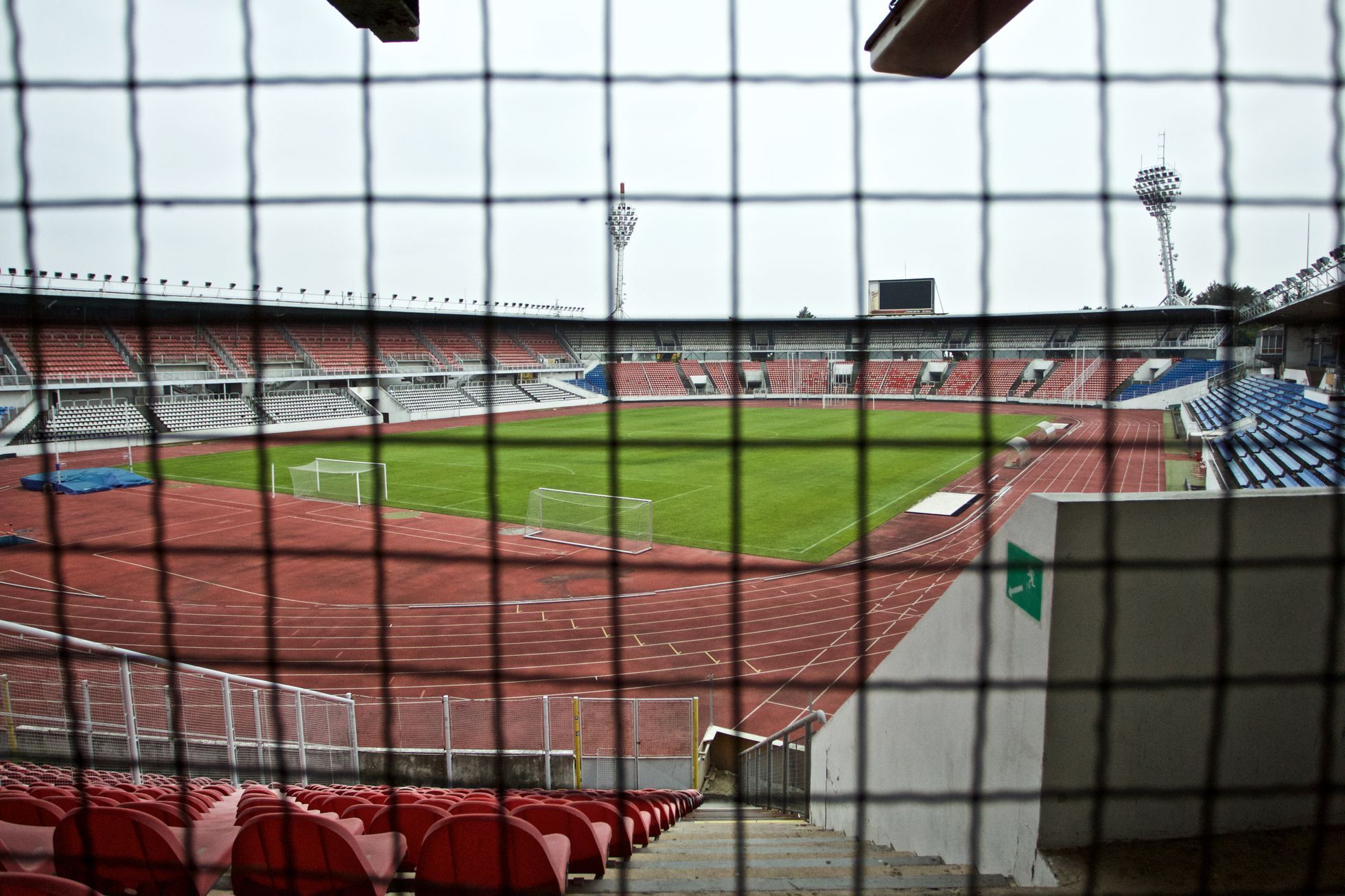 According to CEO František Čupr, Football Sparta offered the Football Association of the Czech Republic (FAČR) to build a national stadium with a minimum capacity of 30,000 seats on the site of Evžen Rošický’s stadium in Prague-Strahov, where national teams would play in addition to the club itself.

Sparta also suggested that the FACR would help it with the payment of obligations associated with the Rošický Stadium, which it has for the Czech Sports Union (ČUS) and the Czech Athletic Association (ČAS). The executive performance of the FACR last Thursday decided to repay the amount from its own resources.

“We offered the FACR financing conditions that were basically the best, or with the lowest interest rate of all participating bids. However, the FACR decided to finance it from its own resources. At the moment, I do not know how the situation will develop,” said Čupr.

“I was a little surprised that the reaction of the FACR was rather lukewarm. If someone came to me and told me that they would build me a new stadium for four billion, I would probably be quite happy, which did not happen. I hope that the negotiations will continue, because it still seems to me to be a meaningful project both for Czech football and for us, “said Čupr.

See also  “Winning this Euro would be more valuable than winning the ... / Euro 2020 / Belgium / SOFOOT.com

According to him, there is no chance that the infrastructure of the current Sparta stadium in Letná will improve significantly. “Playing at the new stadium would be a solution for us. We subsequently sent this offer to the new leadership of the FACR. “said Čupr, who has been the club ‘s general director since September 2018.

“In no case was it conditional on us giving you funding to settle your obligations, and you must allow us to build a national stadium. The offer was designed to offer you a very cheap funding from us for a year and a quarter to get they managed to solve their debts, problems and in the horizon of this period we would talk about whether we would find a common language on the topic of building a national stadium, “Čupr explained.

He considers the condition of the Rošice Stadium to be very bad. “No bigger matches can be played there. Our ‘béčko’ is playing there. It is the maximum capacity that the stadium can handle. We have already created a timetable where we presented the Football Association to provide land with the right to build a football stadium. None “We, as Sparta, would commit ourselves to build a national stadium with a capacity of at least 30,000 spectators, which would be the subject of discussion with the FACR,” said Cupr.

“The stadium would also be used for Sparta’s home matches. The football association would be obliged to play national team matches here. The revenue from ticketing, or other services that would be provided at the stadium, would be Sparta’s revenue. skyboxes, VIP places that they must have. At the same time, we would pay a regular rent of these lands annually, the amount of which would be the subject of discussion, “said Čupr.

He considered the situation to be beneficial for both parties. “Czech football would get a national stadium with a large capacity, where our international matches could be played and where the finals of the European League or the European Conference League could theoretically take place, because with this capacity this option would be available. We would have a new infrastructure, a new stadium for our matches. At the same time, the Football Association would still receive sufficient rental income, “said Čupr.

“It came to us as an attractive offer, because we are talking about three or four billion crowns in the construction of a new stadium. There is no return on investment. I can’t imagine that four billion crowns will return. The reason is clear to us Therefore, this investment, “stated Čupr.