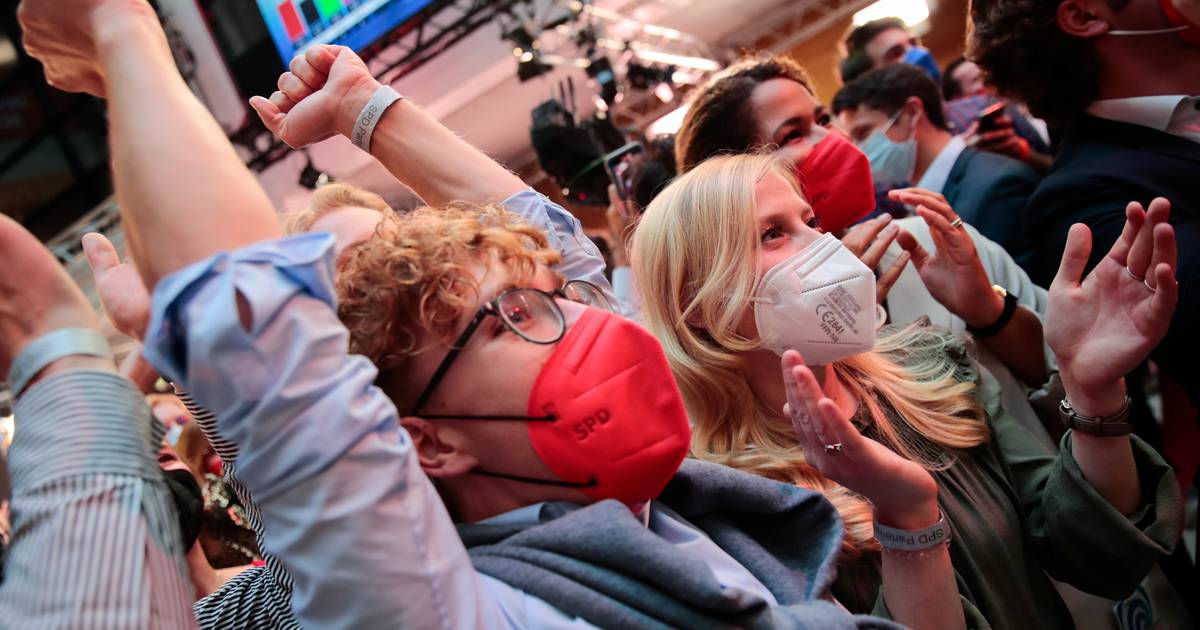 25 september
Two climate activists in Berlin ended their hunger strike on Saturday, hours after they also stopped drinking. The two wanted to raise the issue with German politicians and have now been promised by the Social Democratic candidate for chancellor Olaf Scholz (SPD) that he will enter into a debate with them.

See also  How to vote in local elections