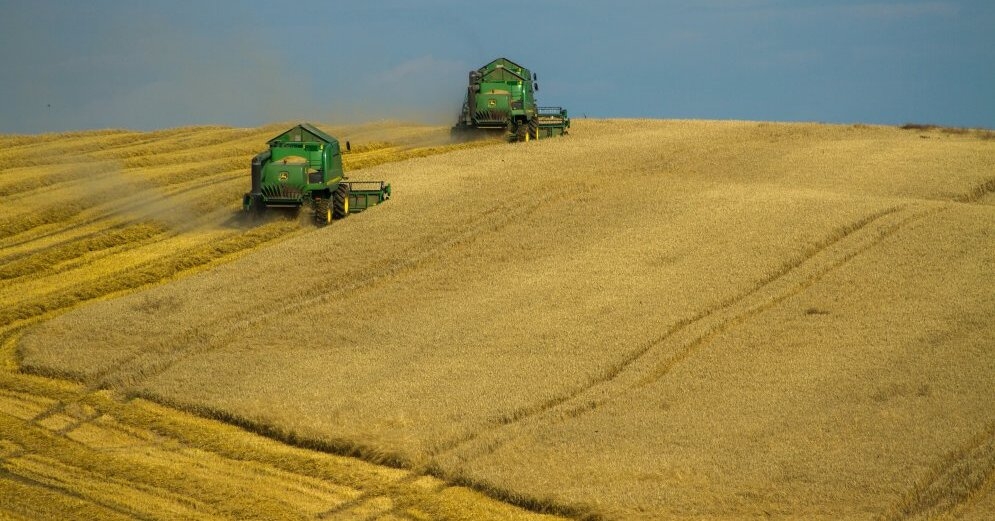 The situation is worsened by the poverty and logistical problems that hit these regions during the pandemic. Anna Slattery, a representative of the non-profit organization “The Hunger Project”, told “Deutsche Welle” already in June that African countries are experiencing a rapid increase in food prices – the prices of corn, soybeans and cooking oil in Malawi have increased by more than 50%. “In Uganda, cereal and fuel prices have risen rapidly, making everyday products such as bread almost unaffordable for ordinary citizens,” said the researcher. Egypt and other countries have already requested the help of the International Monetary Fund or other organizations to solve the problem of food availability.

But as research shows, the problem with food prices lies not only in Russia’s brutal warfare and the pandemic, but also in the financial markets themselves. The investigative journalism project “Lighthouse Reports” already reported in May that Russian invasion of Ukraine spurred large private capital flows into food markets and food-related financial products. A week after the start of the war, food-related ETFs (exchange-traded funds) had attracted $4.5 billion. In April, the two most popular food-related ETFs had raised $1.2 billion in less than two months, while in 2021 they managed to get less than $200 million in investor money for the entire year alone.

The World Bank reported that in March, compared to January, the global price of wheat had increased by 61%.