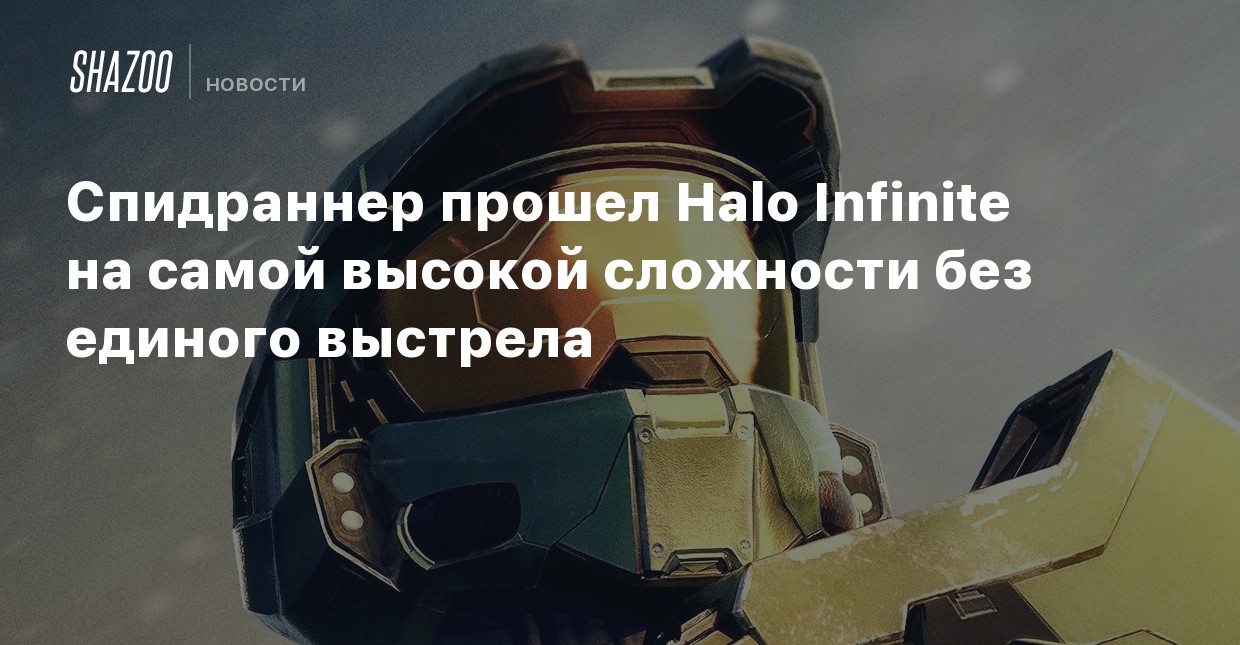 Speedrunner Tom from the Simply & Slick channel decided to check the possibility of passing Halo Infinite on the highest difficulty without the use of firearms. It turned out that this is quite possible to do, you just need a lot of skill and strong nerves.

In total, the passage of the enthusiast took about four hours. He collected the most interesting moments in the video below.

Initially, the user wanted to complete the game only with a pistol, killing enemies with blows, but it turned out to be almost impossible, so energy swords and hammers were used. This is a melee weapon, so the speedrunner did not break his rules.

He also allowed himself to use glitches, but only if they already exist in the game, and allowed the use of explosive barrels that easily kill and scatter enemies in all directions. Mods are prohibited.

The most difficult for Tom were the bosses. For the entire passage, he died more than 100 times, and half of them fell at the very end of the game.