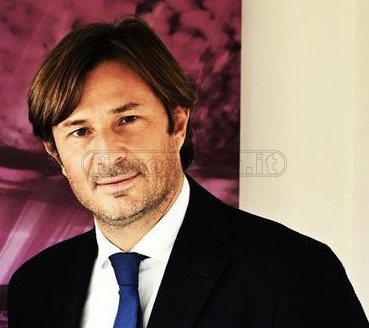 VLAHOVIC. “I was immediately struck by his belief in doing well. Di Vlahovic impresses that he doesn’t seem to be 20, he has the determination of a mature player, of a real player. He can make Juventus history, but above all he will be able to achieve great personal goals. He can become a champion “.

NEGOTIATION. “In Italy everyone wanted him, if it had been June, however, he would not have gone to Juventus, because then the greats of Europe would have arrived. It is the timing that made the difference. In the end, everyone is a little happy, even Fiorentina, who have taken on two important strikers and a lot of money for a player who is due to expire in 2023 “.

INTEREST OF OTHER ITALIANS. “Specifically only Juventus, maybe the others have had some chat but they were frightened by the requests of Fiorentina “.