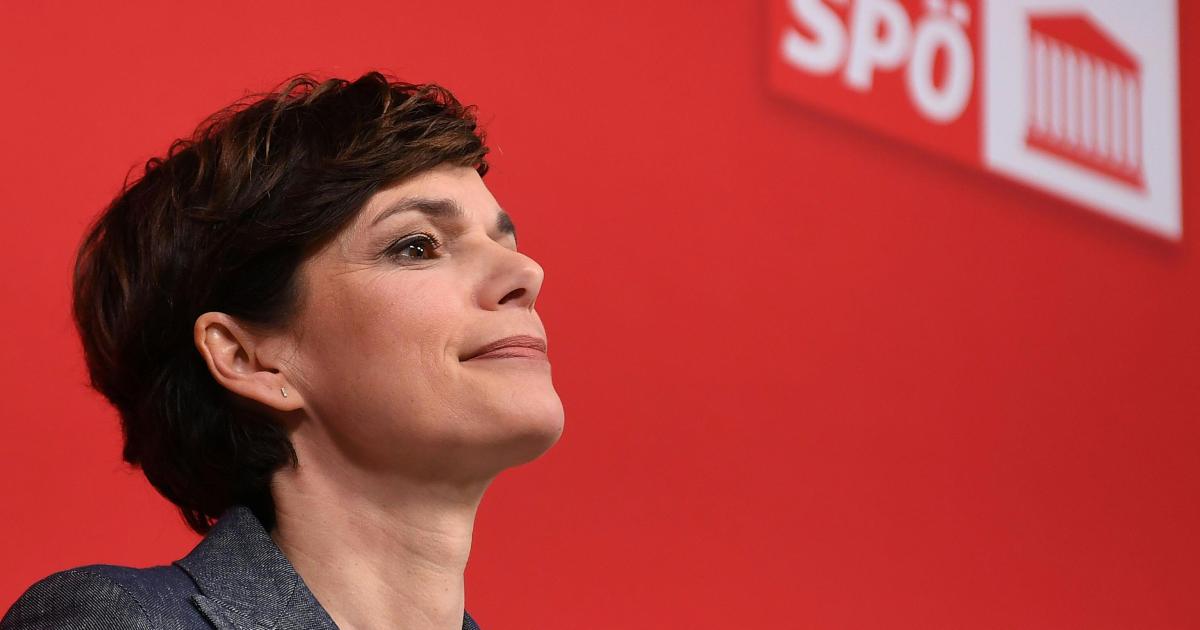 As if that wasn’t enough, she had the advice of weighty comrades like Michael Ludwig knocked out. A large part of the state party leaders had simply considered it senseless to put an elected party leader in a survey again.

“I want to know,” she ventilated anyway. That was her motto, her creed. And on Wednesday when it was finally clear that Pamela Rendi-Wagner had won, a load fell from her shoulders.

“This result means support, there is strength,” said the SPÖ boss. Above all, however, it showed her “that courage is always the right way, despite all the doom calls”.