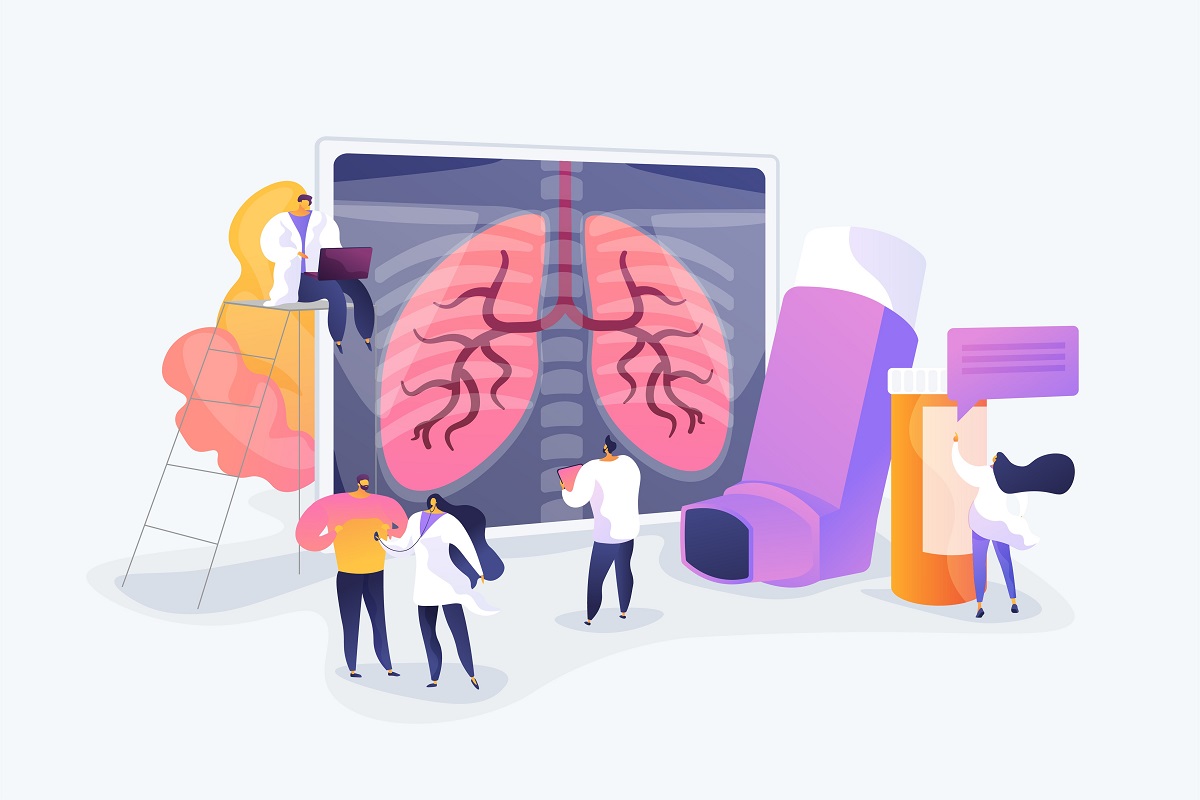 While the extension of pathologies that can be the subject of an adapted physical activity prescription (APA) to chronic diseases was recorded in early March, asthmatics should not be forgotten, claim patients and experts.

Reserved since March 1, 2017 for patients with long-term illness (ALD), i.e. 10 million French people, the “sport on prescription” opened at the beginning of March to the chronically ill (diabetes, depression, cardiovascular disease, cancer…), people with risk factors (hypertension, obesity, etc.) or loss of autonomy. A decree – which has not yet been published – must specify the list of chronic diseases that will be affected.

As World Asthma Day takes place this Tuesday, May 3, Françoise Ichou, scientific manager of the Gregory Pariente Foundation, warns in Le Figaro : “the 6 million French people with asthma should not be forgotten” of this device. A request also formulated in the ten proposals of the States General of Respiratory Health, which also call for the reimbursement of adapted physical activity (APA).

“Studies have shown that asthmatics, initially not very active, supported by coaches in sports programs, improved control of their asthma and had fewer exacerbations. Some studies even suggest that physical activity could reduce ‘inflammation”supports Pr Camillé Taillé, pulmonologist at the Bichat hospital in Paris (AP-HP), interviewed by the daily.

If physical activity is recommended for people with asthma, Pr Chantal Raherison, pulmonologist at the Pointe-à-Pitre University Hospital, deplores a completely different reality: this activity is limited for many patients because of respiratory discomfort, and crises, giving way to “physical deconditioning”, specifies Le Figaro.

The prescription of adapted physical activity could, according to Pr Antoine Magnan, president of the French-speaking Pneumology Society, “to be useful in motivating patients. In addition, being accompanied by a trained person is much easier and safer for patients”.

For the president of the Pediatric Society of Respirology, Pr Cyril Schweitzer, the APA could be beneficial to young people. “In a child with asthma, the basic treatment must allow him to do the same sports activities as other children. But some have asthma that is difficult to balance. In them, appropriate physical activity could be used while waiting for their asthma to resolve. control”he argues.

See also  It causes oral cancer and Behçet's disease! Watch out for these symptoms