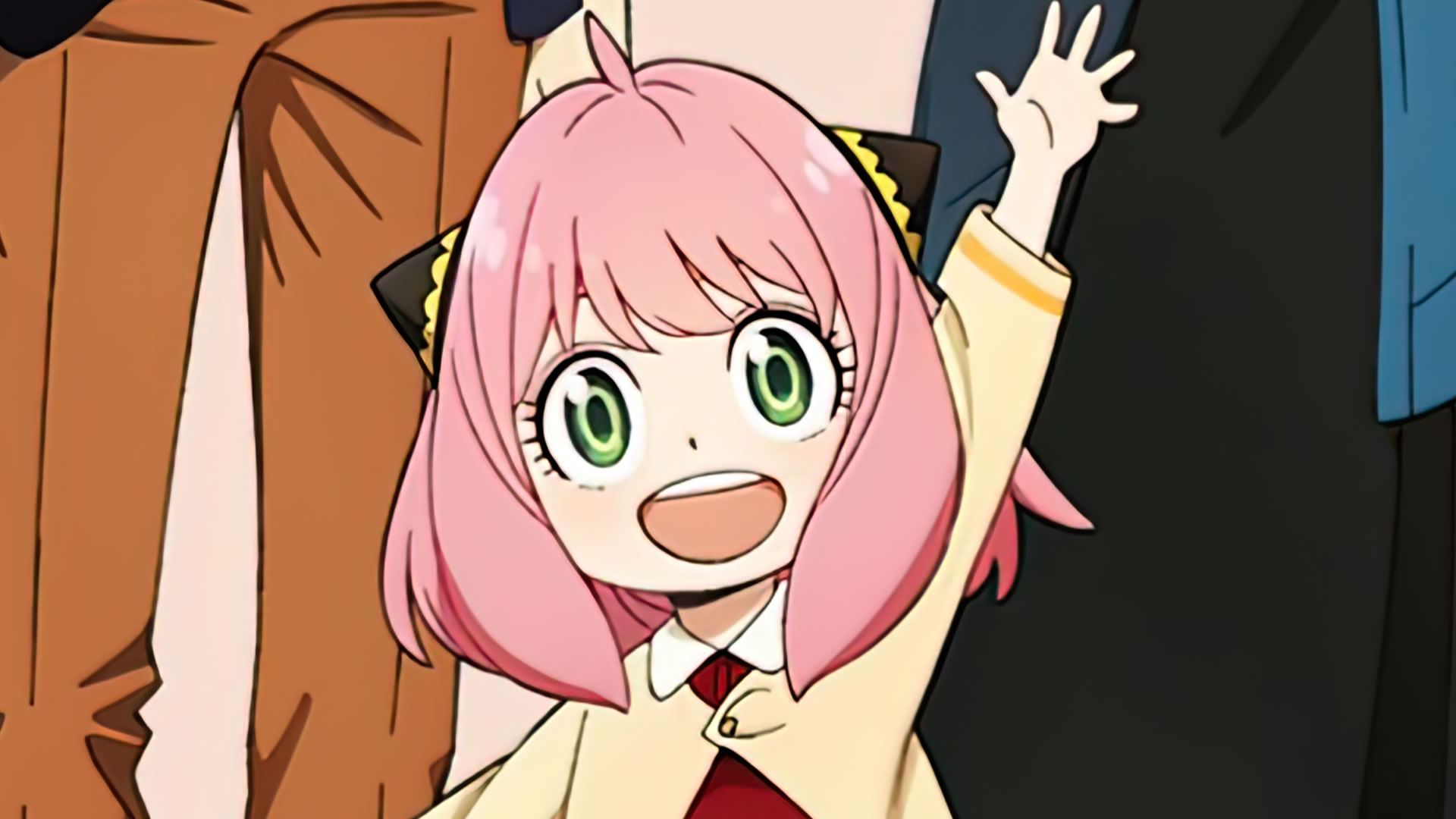 Via the official website for the anime adaptation of the manga written and illustrated by Tatsuya Endo, SPY x FAMILY, a new visual was released for the series, starring the Forger family. In addition, it was announced that on December 18, during the event Jump Festa 21, a new promotional video of the project will be revealed in which the voice actresses who will give life to the characters Anya and Yor will be revealed.

The long-awaited production has its premiere scheduled for sometime in 2022 in Japan.

Tatsuya began publishing the manga through the website Shonen Jump Plus from the publisher Shueisha in March 2019. The publisher published the sixth compilation volume on December 28, followed by the seventh on June 4 in Japan. The work already has more than 12 million copies in accumulated circulation.

For the agent known as “Twilight”, no order is too high if it is for the sake of peace. Operating as Westalis’ master spy, Twilight works tirelessly to prevent extremists from unleashing a war with neighboring Ostania. For his last mission, he must investigate the politician from Ostania Donovan Desmond infiltrating his son’s school: the prestigious Eden Academy. Thus, the agent faces the most difficult task of his career: getting married, having a child and playing family.

Twilight, or “Loid Forger,” quickly adopts the humble orphan Anya to play the role of a six-year-old daughter and a possible student at Eden Academy. As a wife, she meets Yor Briar, a distracted office worker who needs a fake partner to impress her friends. However, Loid is not the only one with a hidden nature. Yor is actually the deadly assassin “Thorn Princess” and, for her, marrying Loid creates the perfect cover. Meanwhile, Anya is not the ordinary girl she seems to be; she is an Esper, the product of secret experiments that allow her to read minds. Although she discovers their true identities, Anya is delighted that her new parents are cool secret agents! She would never tell them, of course. That would spoil the fun.