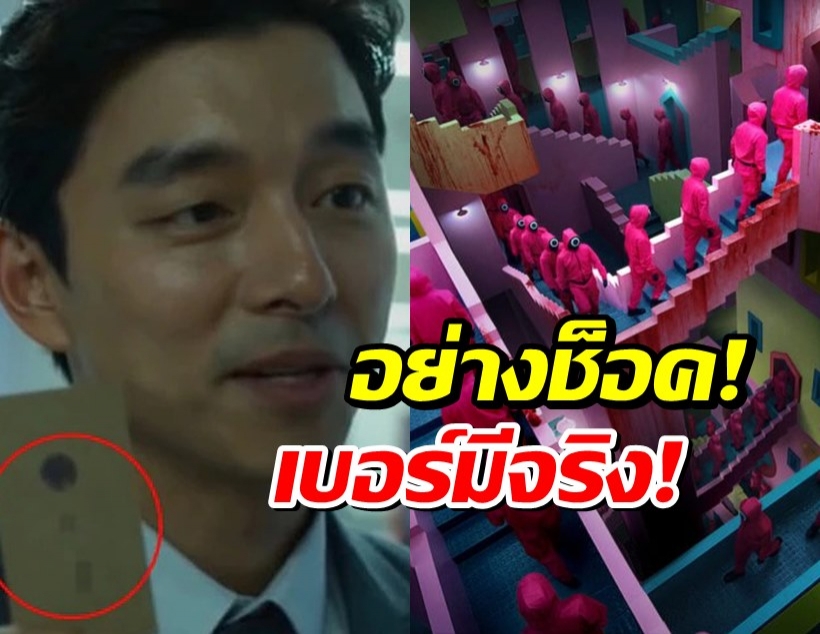 bemused!! The phone number from ‘Squid Game’ is real and the owner of the number has received more than 4,000 calls.

Squid Game Netflix’s latest hit series is so popular that it is the first Korean drama to top the Netflix charts in the US. However, one person is suffering from the popularity of this series.

This happened because in a scene in the series, business cards were given to potential participants. They must call the number on the card to invite them to the tournament. In which the scene was attended by the famous hero Gong Yoo. And the drama production team made the mistake of removing the first three digits instead of the middle number or the last 4 digits until the audience at home can guess those numbers until calling the owner of the real number is very annoying.